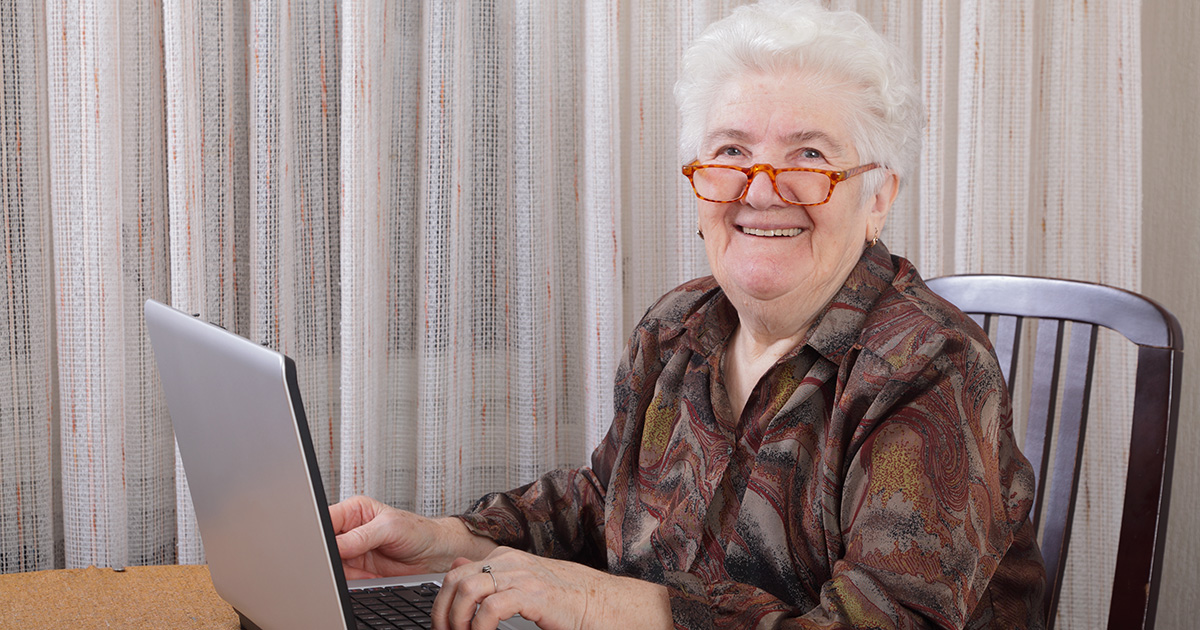 NETTIE, W. Va. — Over 25 percent of a local grandma’s Facebook friends list is comprised of women her youngest grandson dated over the last 10 years, a source reports.

“My mamaw pretty much raised me, but I don’t really see her too much anymore… so when she sees on Facebook that I have a new girlfriend, she hits ‘em up with the friend request pretty much right away,” said local grandson and ex-boyfriend to dozens of women, Danny Pickens. “It’s a sweet gesture, but most of her real-life friends are either not on Facebook or dead by now, so her friend list pretty much looks like a graveyard of all my failed relationships over the years.”

Many of those still Facebook friends with the 82-year-old woman are entirely unaware of their shared connection, save for infrequent and entirely random reminders.

“I shared a pic of an old bike of mine that popped up in my memories, and noticed someone commented, ‘Great work!’ almost right away,” said Pickens’ ex-girlfriend whom he dated for three months almost six years ago, Kayleigh Banks. “At first I was like… who the fuck is Dottie Lambert? But then I looked at the photo and remembered meeting her once like, a million years ago at my ex’s cousin’s wedding or something. Nice to hear from her, I guess?”

When asked why she hasn’t unfriended any of the women her grandson hasn’t spoken to in years, Lambert offered a thoughtful response.

“I’m not too sure who you’re talking about, but I can’t get the Tudors over in Craigsville to stop posting on my Facebook… I haven’t been over that way in years, and those breakfast specials won’t do me no good,” explained Lambert. “Next time Danny comes through here I’m gonna have him take a look and see if he can’t get it fixed. He’s real good at computers and all that kinda stuff.”

At press time, Pickens was ignoring an incoming call from his grandmother in order to keep swiping through potential matches on Tinder.