Sense of Compassion and Basic Decency Mistaken for Flirting 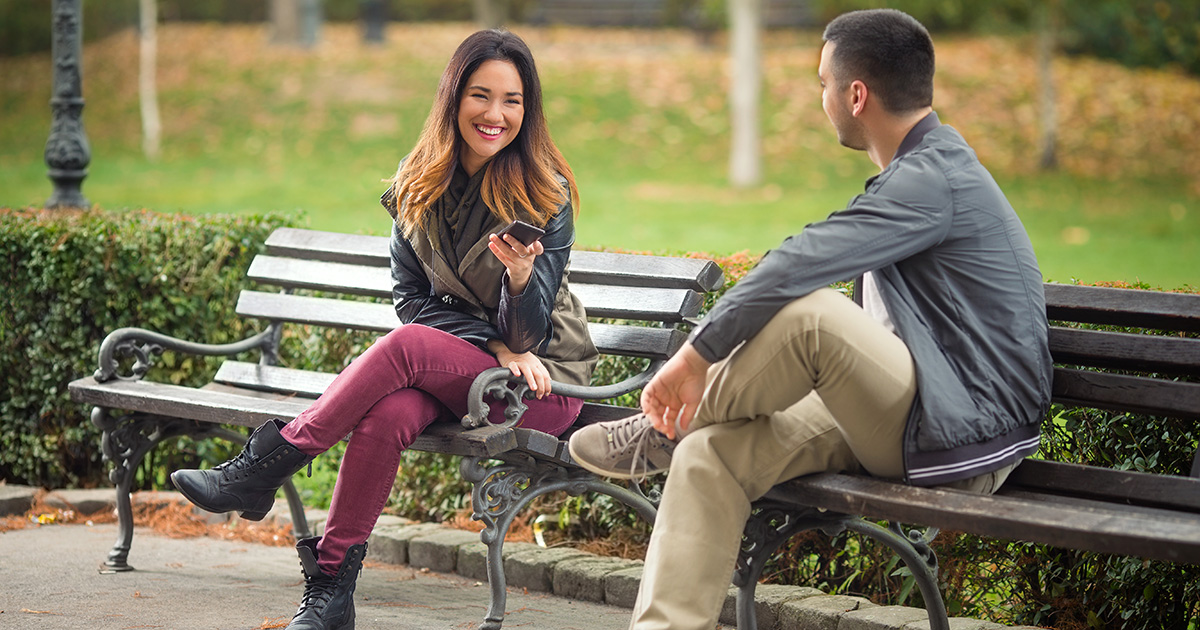 SAN DIEGO ー Male coworkers of local woman Cleo Thomas discovered yesterday that months of her small talk and general human decency amounted to “nothing” after she wore a Pride shirt to her office last week and came out as gay, debunking claims that she had been flirting with them for months.

“I was shocked to hear Cleo was a lesbian. I thought, ‘There’s no way that chick likes chicks,’ because she’s been flirting with me all year,” said coworker Vince Vickers, who recalled several provocative acts on Thomas’ part including smiling, adding occasional smiley face emojis in emails, and genuinely caring about other people’s general well-being. “She once gave me a pen when mine ran out of ink, and she also told me ‘good morning’ more than once. Like, c’mon! No one wants my number ‘for work related purposes only.’”

“If they’re not interested, they shouldn’t be nice,” he added. “How else are we supposed to know if they want to fuck us, or at least get a late evening dick pic? We’re not goddamn mind readers.”

For her part, Thomas does not view her actions as provocative, claiming she was always acting out of basic human decency rather than sexual interest.

“Women shouldn’t limit their own kindness because of how men might interpret it. Good manners aren’t a green light,” Thomas stated. “Men so badly want to believe they are desirable that they can’t see when a woman is just not interested. Once, I even point blank told a guy, ‘I play for the other team,’ and all he said was, ‘I love a woman who knows sports.’”

Sociologist Dr. Ronald Moore, author of the bestselling book Does No Really Mean No?, explained Thomas is not the only woman giving off “mixed signals.”

“According to my research, 92% of signals are misinterpreted between men and women, and it’s the woman’s fault 100% of the time,” explained Moore. “After extensive neurological imaging, my team has concluded that men’s brains are incapable of deciphering between flirting and genuine kindness, which makes Thomas’s situation a classic, cut and dry case of leading men on. You should’ve read the vibes she gave off in the email she sent me. Total tease.”

Considering the reaction of her male coworkers, Thomas reports being incredibly thankful she is a lesbian.