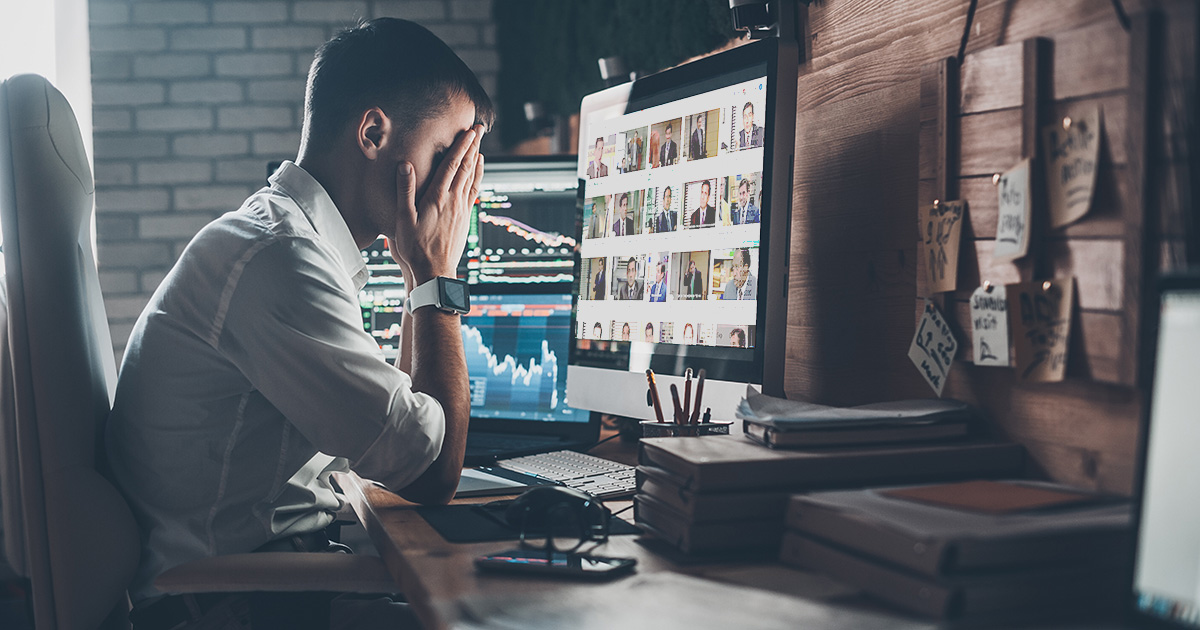 DUNMORE, Pa. — Local man Cameron Waters is in his sixth consecutive hour of sifting through various GIFs from “The Office,” searching for the perfect response to a text message, sources who prefer the British version of “The Office” confirmed.

“I don’t even remember what we were talking about, but I was trying to cue up one of those classic ‘Jim looks to camera,’” Waters said while looking for a GIF to punctuate that very sentence. “Every option was either too small, or blurry, or had goofy fonts, or for some reason weird alt-right subtitles or something. I’ve now got 97 missed texts. I might have to give up soon.”

“We were talking about ‘Star Wars,’ and as soon as I mentioned liking ‘The Last Jedi,’ I saw those three dots with the magnifying glass pop up and knew he was looking for some ‘The Office’ GIF to imply my opinion is dumb,” she stated while deleting his past messages to free up space on her phone. “Literally everything I send him is met with a GIF… and they often don’t even make sense. I asked him what we should have for dinner, and he didn’t even send that Italian food quote, or Creed saying, ‘Somebody making soup?’ It was just Michael Scott from ‘The Office,’ saying, ‘The worst part of prison was the dementors.’”

Waters’ obsessive quest is nothing new, those close to him say.

“He got laid off last week, and simply texted his old boss a GIF of Michael Scott saying, ‘Should have burned this place down when I had the chance,’” confided Janet Waters, Cameron’s mother. “Yesterday I told him a relative passed away, and he didn’t even respond until the next day — I assumed he was grieving, but turns out he was just looking for a good GIF of Michael Scott saying, ‘There has been a murder.’”

At press time, Berk suggested she and Waters take some time apart, and Waters is now searching for just the right GIF from “The Office” dinner party episode to win her back.

“Yes, and don’t call me Shirley,” Waters responded via a Michael Scott GIF.