Santa Receives Millions of Letters Asking Him to “Come to Brazil” 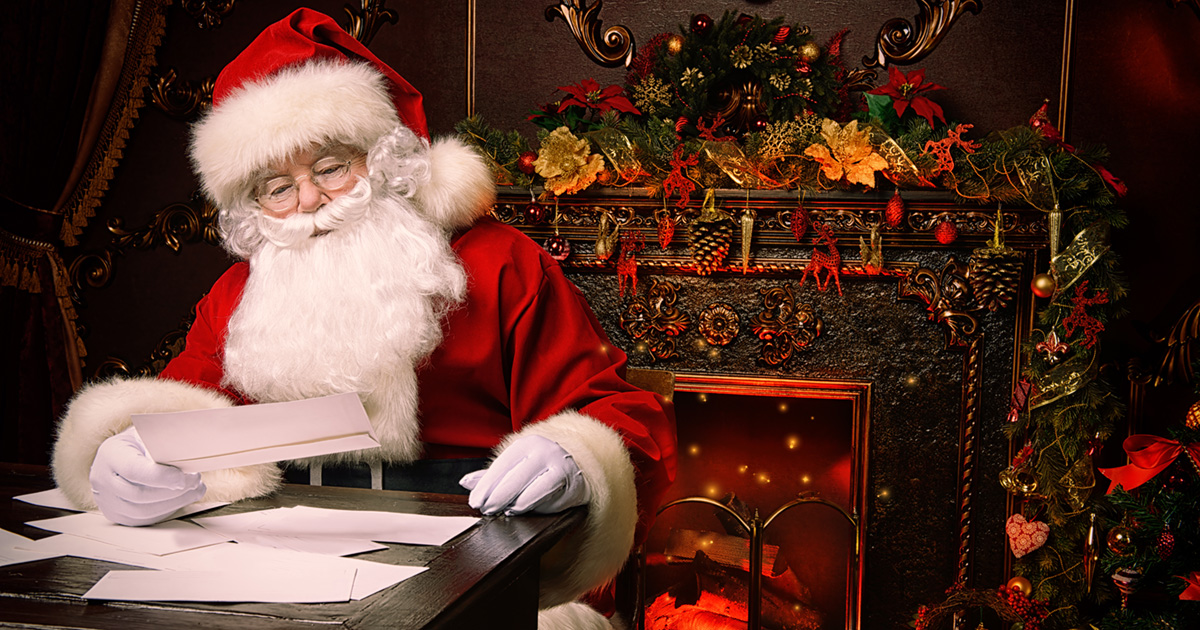 NORTH POLE — Jolly Old Saint Nicholas admitted he was slightly irritated last week when his workshop was flooded by letters imploring him to visit Brazil on his next world tour, mailroom elfs confirmed.

“I’ve never seen anything like it. There was three, maybe four times as many letters from Brazil than the other countries combined,” said senior elf Shane Tingleson. “And every letter is exactly the same — just ‘come to Brazil!’ over and over. And it’s not just letters: they’re leaving comments on Santa’s Instagram and Facebook accounts, and tweeting at him constantly.”

19-year-old Francisco Sousa, blissfully unaware Santa visits each year, was one of the letter-writers making an earnest plea for a visit.

“I’ve been a big fan of [Santa] for many years,” Sousa said in his letter. “I see you on television and in films, and it would just be nice to see you in the flesh for once.”

Elves who screen Santa’s mail report none of the letters included wish lists, or even well-wishes for Santa and his family — just the pleas to visit Brazil. Elvin craftsmen found themselves at a loss.

“I don’t know, man… maybe we need to make some fake Santas for them to keep year round,” said toy maker Olaf Elfman. “I mean, it’s not like we can just toss Santa on stage during Rock In Rio — he’s fucking Kris Kringle, not Max Cavalera.”

Even the omniscient Santa himself was stumped by the repeated, specific pleas.

“I love the children of Brazil, but this is a bit annoying. In all my years as a touring gift giver, I never once skipped over the country,” said Father Christmas. “Maybe they think I’m going to avoid it this year because they elected that psycho Bolsonaro or something, but that’s not how I roll.”

Regardless of the reasoning, the deluge of letters resonated, as Santa seemed more determined than ever to give Brazilian fans what they want.

“I’m a Goddamn professional,” he said. “It’ll take a lot more than the rise of global fascism to stop Christmas.”

At press time, Santa was loading up his sleigh for the trip with large plastic tubs full of official merch and complimentary stickers.