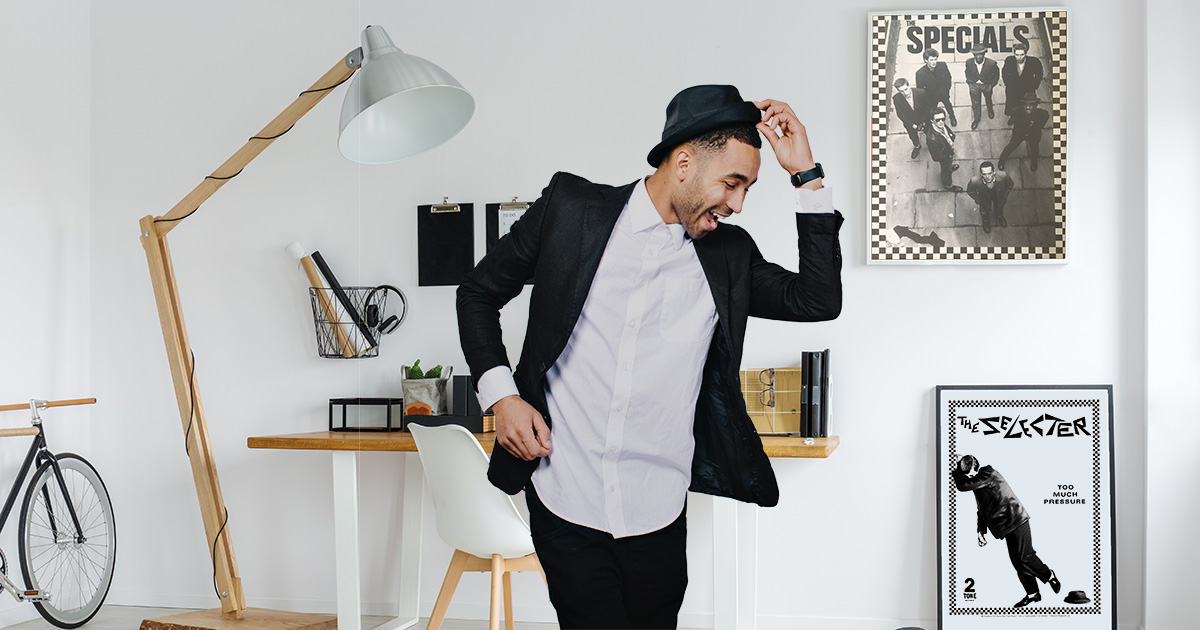 “And, you know… then I’ll skank around for them. Like, all over the fucking room, until somebody calls the cops,” Taft added. “My bud Trev thinks it’s gonna be tight as hell.”

Longtime friend and roommate Trevor Chase is just as confident about his friend’s forthcoming audition.

“Oh, Devin’s got this,” said Chase. “I’ve been telling him to do this for years, man — Dev’s skanking is unprecedented. The way his arms go from one side to the other, it’s fuckin’ majestic. I’ve also told him he should try out for ‘The Gong Show’ and ‘Hollywood Squares,’ but I don’t think that one’s on anymore.”

However, Sylvia Guerrero, the show’s head of casting, is allegedly a little exasperated with Taft.

“Ah, right. You must be referring to the guy who’s been bombarding me with emails from [email protected],” she stated. “Yeah, we don’t even have open auditions for our show. You have to be a celebrity. It’s in the title.”

Despite the setback, Taft is not phased by the negativity of “some network fatcats.”

“If I stopped every time someone told me I wasn’t a good fit for a job, would I be the manager of a Sunglass Hut?” said Taft. “Actually, I quit when they wouldn’t give me time off for this audition, but it’s okay. This is totally gonna be my big break!”

At press time, Taft was still outside the Genesee Gate at Television City studios, urging the security guards to skank along with him.