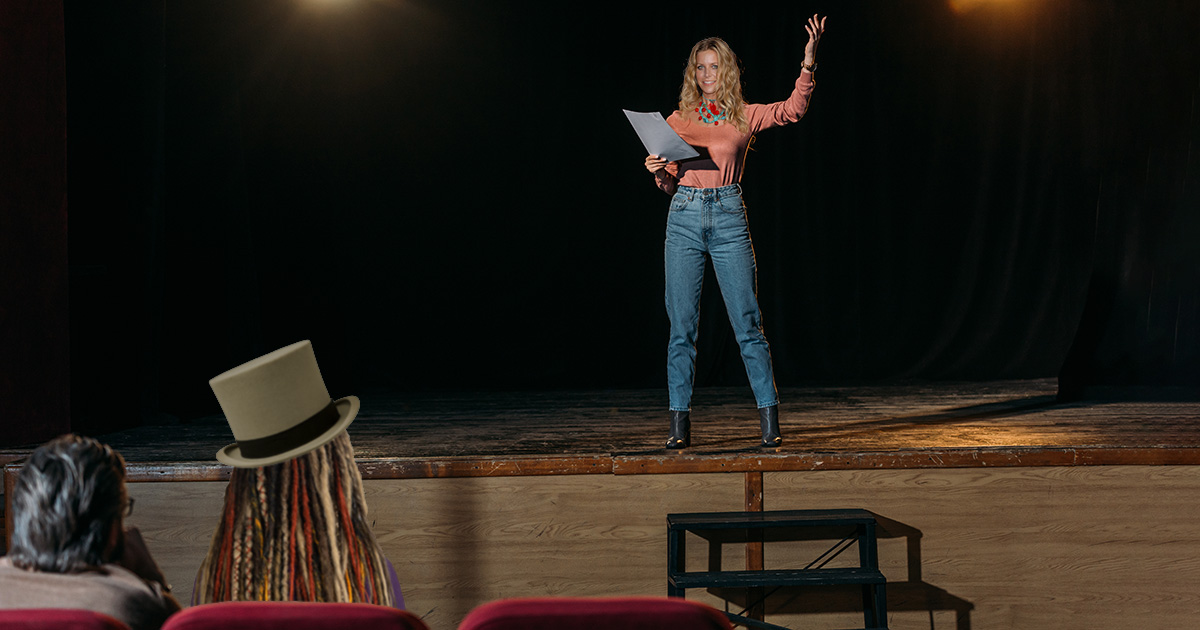 LOS ANGELES — Filmmaker and occasional musician Rob Zombie has completed an exhaustive search of over 1,000 actresses to star in his latest film, ultimately casting his wife Sheri Moon Zombie in the lead role, production sources on “Blood Bucket Bingo” confirmed.

“When I look for an actor, I look for many things. I need someone who can embody all aspects of the character as I’ve written them,” said an exhausted Zombie. “When I rebooted the ‘Halloween’ franchise, I needed someone who could portray Michael Myers’ mother with depth, warmth and mystery. Little did I know the perfect person was literally sleeping right next to me. Funnily enough, the same exact thing happened during the casting for ‘House of 1000 Corpses,’ ‘The Devil’s Rejects,’ ‘The Lords of Salem,’ and ‘31.’”

Terry Gordon, Zombie’s longtime casting director, had his own thoughts on the subject.

“We go through hell figuring out who to cast for his leads. Endless nights [Zombie] and I have spent eating vegan takeout over screen-test after screen-test, debating back and forth whether this ethereal blonde woman is right for the role of a Nazi fiend, or this other ethereal blonde woman is who we need for the role of a crazed backwoods psycho,” Gordon said while taking a well-deserved vacation. “He’s an auteur. He makes these long lists of qualities he’s looking for: Tall. Sexy. Blonde. We basically audition half of Los Angeles. And yet, it somehow always ends up being Sheri.”

Cheryl Yamashita, a film professor at the University of Southern California, was not surprised at Zombie’s decision.

“It’s not uncommon for filmmakers to always cast the same kind of actor. Just look at Alfred Hitchcock, and all the tall, untouchable blondes in his films… or Martin Scorsese, who always consistently casts tall, untouchable blondes in his works,” Yamashita explained. “In many ways, Zombie is simply carrying on their cinematic tradition — much like Tim Burton’s decision to cast whoever he wants to fuck.”

Upon learning of her casting, Sheri Moon Zombie expressed excitement to act in a film again.