Rest of Day Spent Trying to Determine if Compliment Was Backhanded 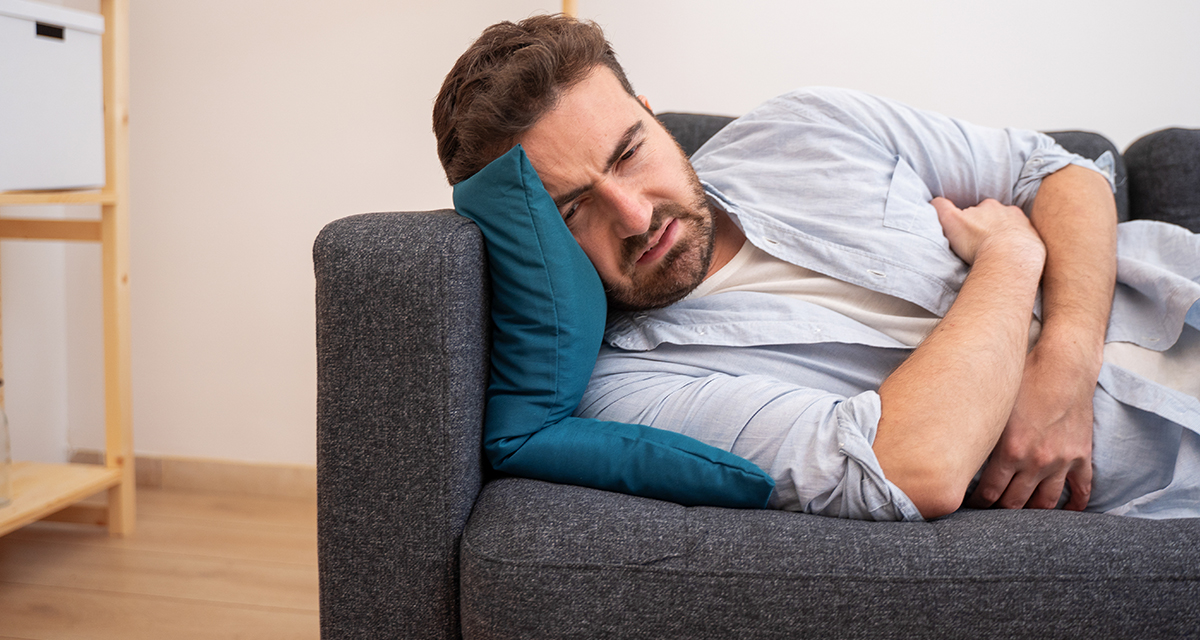 NEW YORK — Local man Graham Holt has spent his entire day today trying to determine if a compliment he received this morning was backhanded.

“There I was, just minding my business and making coffee, when my coworker Staci says to me, ‘That’s a really nice shirt you’re wearing today.’ Which initially made me feel good, because I just got this shirt,” the bumbling neurotic rambled. “But after I got back to my desk, I started to wonder if it was really genuine: she has a dry tone of voice anyway, but maybe there was a note of sarcasm, too. Plus, why did she have to add ‘today’ to it? Do I not normally dress nice?”

For her part, co-worker Staci Taylor was annoyed by Holt’s reaction.

“Goddamn, that guy is insecure. I was just trying to be nice to him, and it was legitimately a nice shirt. What is wrong with him?” a frustrated Taylor said. “He seemed a little down in the dumps, so I figured maybe this would cheer him up a bit… but Jesus Christ, it’s not as if I don’t like him, or am trying to get into his head or anything. If I wanted to do that, I’d point out how weird his face looks ever since he shaved his beard off.”

Experts note that insecure persons with low self-esteem often have difficulty accepting compliments, either feeling they don’t deserve the compliment or that there is something sinister to its intent.

“For neurotic freaks like Holt, any statement not specifically tailored a certain way will be overanalyzed, misconstrued, and agonized for days at a time,” stated Johns Hopkins psychologist Debra Lane. “People will often pore over details like the timing of an email reply, who called who first, and punctuation in emails and texts. ‘Devil in the detail’ types can be truly annoying to deal with, but for the especially anxiety prone like Mr. Holt, it’s not even worth the effort to try to be nice to them.”

At press time, Holt was seen tossing out his entire wardrobe.