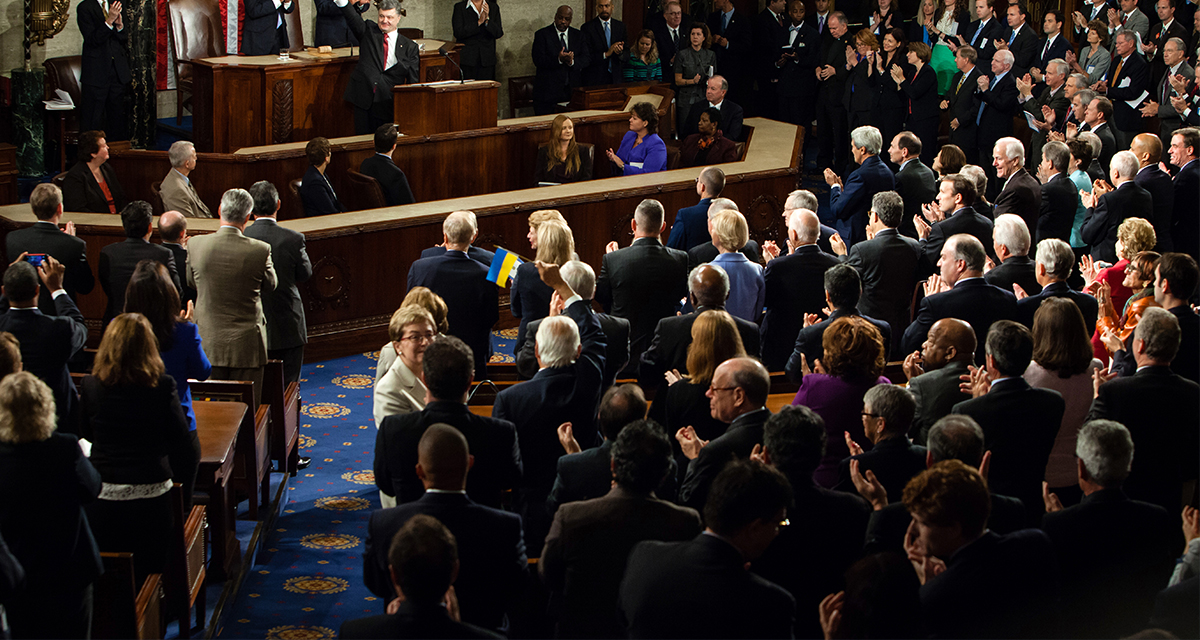 WASHINGTON – The much-younger girlfriend of a prominent Republican Senator is disappointed that she will be too busy having an abortion today to join the raucous celebrations her boyfriend would be hosting in honor of the Supreme Court overturning Roe v Wade, confirmed sources who asked to remain anonymous.

“I’m fucking heartbroken about what happened today,” said the 23-year-old, whose sexagenarian boyfriend paid for her to get a safe abortion using mifepristone and misoprostol, while publicly lauding the six conservative Justices of the Supreme Court for denying access to healthcare for millions of Americans. “Not because I’m getting an abortion–that’s exactly what I wanted and I don’t regret it for a second. And not because of the ruling: I’ve got plenty of access to money so I’ll be able to get another abortion if I need one. But the celebratory orgies might be the wildest of the year. Chuck Grassley is everyone in the GOP’s hookup for cheap knockoff Viagra, and who knows how much longer he’ll even be alive. I’m sure he and Madison Cawthorn had something really special planned for tonight, and I’m just devastated that I can’t be a part of it.”

The Senator admitted he was sad his mistress couldn’t join him but was comforted by the fact many of his colleagues were in a similar position.

Jade Needham, a representative for Planned Parenthood, said that the wives, girlfriends, and daughters of prominent Republicans were among the demographics most reliant on their abortion healthcare services.

“After today’s ruling we are all worried about what will happen to Planned Parenthood,” Needham said, stoic in her resolve. “But so many people who engage with powerful men need our services that it’d be practically impossible for us to close. Whether you get an STI from an insurrectionist or need emergency contraception after an encounter with Donald Trump, we’re determined to stay open and available to you. We may not get why you’re fucking these assholes, but we’ll still work to keep you safe.”

At press time, the Senator was seen asking Matt Gaetz to help him find someone else to enjoy the evening’s festivities with him.