Report: Punk Won’t Get Around to Bong Rip Until 4:27 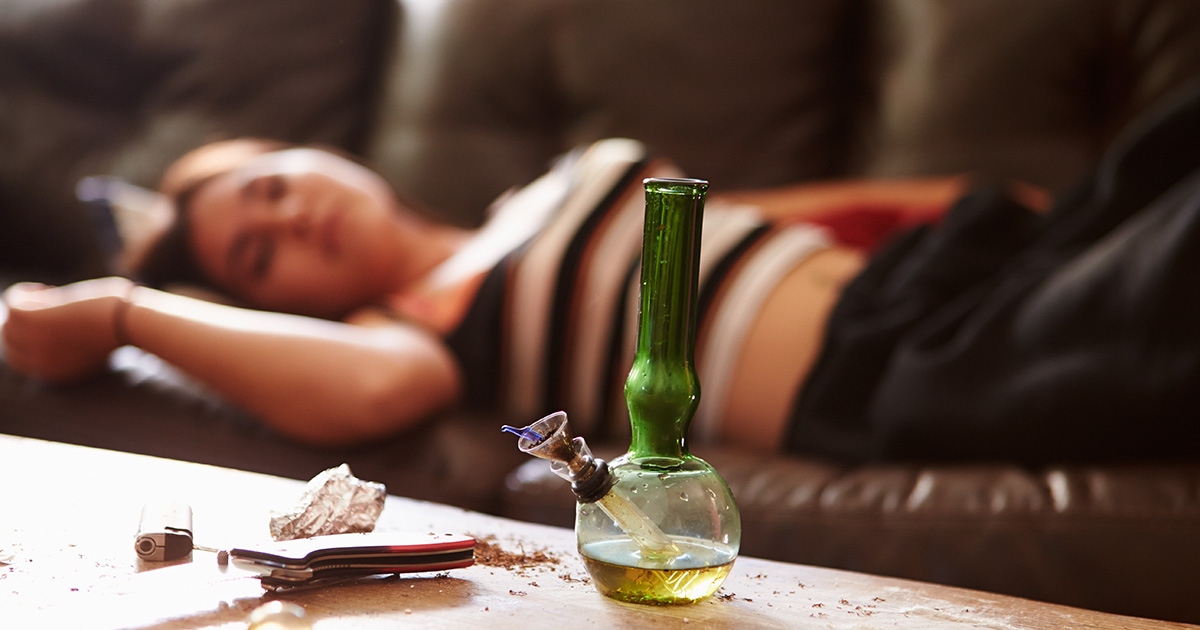 ENCINO, Calif. — Local punk and cannabis enjoyer Lulu Alazraqui will almost certainly not take her first 4/20 bong rip any earlier than 4:27pm PST, according to a report compiled by almost everyone who has met her.

“After spending pretty much every day together for the past year, I can’t imagine any other outcome,” said Alazraqui’s roommate Ira Klein. “It’s not that Lulu can’t plan ahead. She spent the weekend stocking up on snacks, had the foresight to take the day off work and she’ll probably even set an alarm. But for someone who named her cat Chronic, she’s remarkably bad at remembering where her lighter is. Or vape pen. Or charger. And that’s not even considering she’s usually off on the date by anywhere from three to seven days.”

High school teachers, old friends, and former coworkers all agreed that Alazraqui was extremely unlikely to start getting high at her purported favorite time of “killer rip ‘o clock,” noting her incredible lack of grip on time has been “kind of the main thing about her” since long before the coronavirus pandemic first hit the United States.

“It’s just not in her nature to be on time,” said Alazraqui’s neighborhood bartender Mark Katz. “I’m not even certain it’s a stoner thing. Two years ago she came on tour with my band to do merch, and we only got her ready on time thanks to an elaborate scheme that involved us changing the calendars and clocks in every single one of her devices. I think she missed some kind of important sleep study or something because of it, actually.”

Upon being made aware of the report and its findings, Alazraqui said she “didn’t totally love” how it made her feel, but “good point about the 4:20 thing, though.”

“Maybe it’s just me but time feels less and less real lately,” said a coughing Alazraqui between dabs. “You know? It’s like being in that um, hyperbolic chamber in Dragon Ball Z. Where they’d speed up time so they could train more. Or maybe slow it down. I can’t remember.”

At press time, Alazraqui had failed to stay awake until 12:00AM on 4/20, and was seen asleep on the couch in front of the opening credits of “9 to 5.”