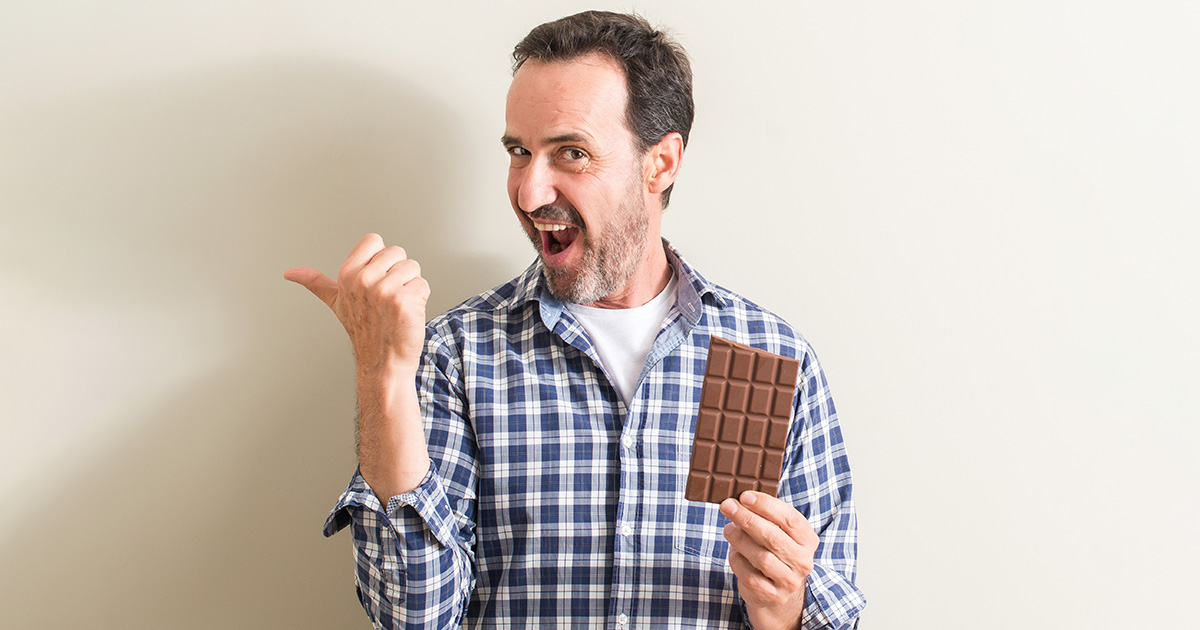 Well folks, there’s not been much good news going on in this once proud town of ours. Heck, last week when your trusty man about-town columnist was doing his rounds, I was violently assaulted by someone who just shot up meth laced with fentanyl. Also, did you know now they’re lacing the fentanyl with stuff that makes your arms fall off?

It almost made me want to tell my editor to stick his deadlines in a sack! There was just no good news in the community!

But wouldn’t you know it, I found the inspiration to tell my story – A real-life Willy Wonka!

I was at the laundromat and couldn’t help but notice a gentleman whose garments were coated with chocolate stains. He told me he made his own confectionaries at home. I said you better not tell my wife you can make your own chocolate at home. Well, we shared a laugh over that and I said “Nice meeting you Willy Wonka.”

And he looked at me and said “Buddy, you don’t know the half of it.”

The eccentric chocolatier went on to explain that he had an uncontrollable and insatiable urge to murder small children. He doesn’t want to, but he needs the blood of innocents to appease Ba’al. So he decided that if he was going to kill these kids, he’d at least make sure they’d enjoy a sweet treat first. Remind you of someone? Perhaps a certain character classically portrayed by Gene Wilder?

Apparently this man brings them over and shows them how to make their own candy and gives them as much chocolate as they want. Just like Willy Wonka! And just like Willy Wonka, at a certain point in the process, he kills them out of nowhere! Isn’t that something?

It seems like most of the time when you hear about serial killers, they make their victims suffer. I know I would! But this guy goes out of his way to ensure that his innocent victims have the time of their lives that are soon to be cut tragically short.

“I feel better smothering them knowing they’re happy,” he explained.

Isn’t that what binds us together as a community? Doing things for our neighbor to lift them up. I can sleep better knowing there are still people like that out there.