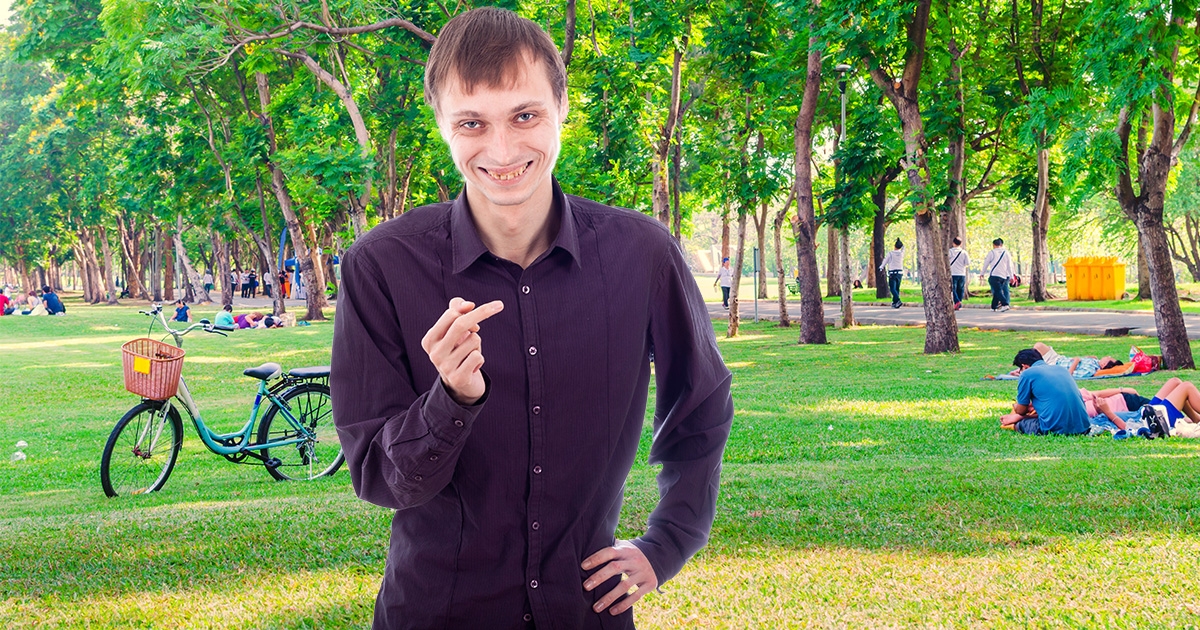 PORTLAND, Ore. — Local rapist Kent Mehring once again avoided any consequences for his repeated sexual assaults last week, despite his total lack of musical ability and not being a famous sports star, unsurprised sources confirmed.

“People tend to think it’s only powerful men with lots of money who end up beating rape charges, but that’s very untrue,” said sexual assault survivor and activist Karla Fahner. “Even losers with nothing good to show for themselves, like Kent, are able to weasel their way out of charges because the system is so broken. He’s not charming, he’s not handsome, he’s pure garbage — I mean, he didn’t even make the swim team. But cops just say this is a ‘he said, she said’ situation and set him loose again. And he’s not a rare case; this is happening everywhere.”

Despite dozens of credible accusations and Mehring’s own drunken confessions to strangers at bars, he reportedly has yet to see any punishment for his actions.

“If any women want to come forward and describe the assault in full detail to a room full of adult men, my door is always open,” said local detective Lenny Stupitski. “And, yeah — if their story changes even a little bit after the sixth or seventh time they recount it, you better believe I’m going to call them on their bullshit. I want to make sure when they testify in a courtroom full of judgemental strangers, with their attacker staring at them, that they get it right. I don’t know what’s so hard about this.”

For his part, Mehring remains confident that his pattern of predatory behavior will have no consequences for himself.

“Only in America, baby!” said Mehring from his room in his mother’s basement. “Any time I’m questioned by cops, all I have to do is claim it was consensual, and they let me go. I’m on a first-name basis with most people down at the precinct at this point, but I always get let go.”

“And it’s not because I have rich and powerful parents with connections,” Mehring added. “They both work at the dump. This is just proof that all men are equal — I don’t drive a sports car, I don’t have high powered lawyers… hell, I don’t even have a job. Or a criminal record.”