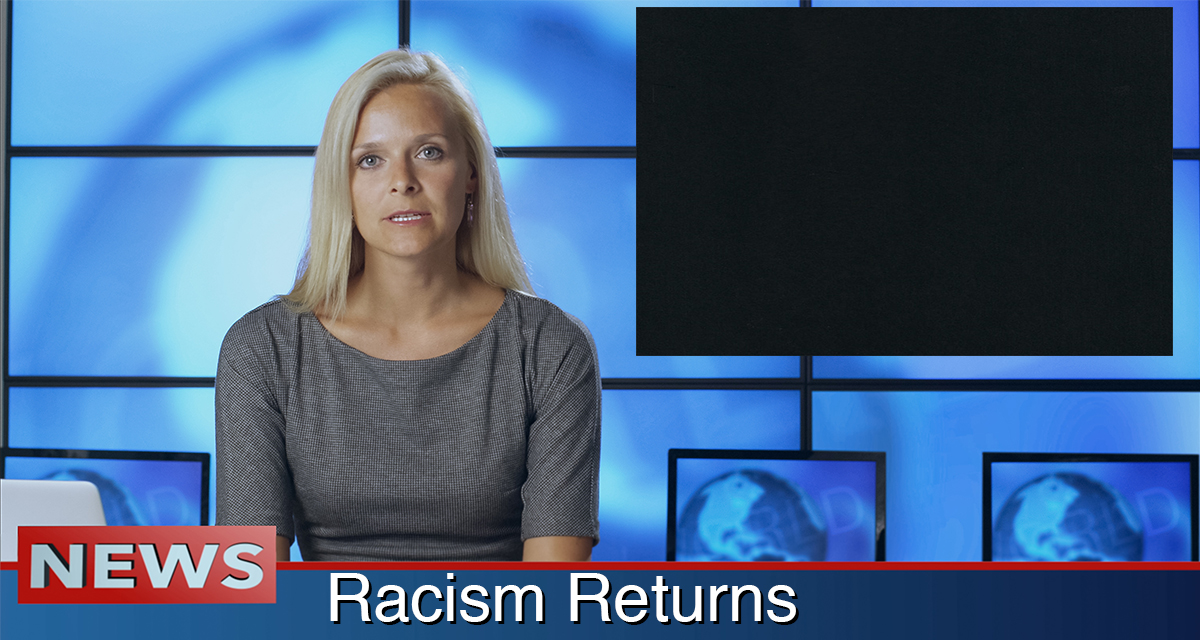 LOS ANGELES — Racism made a shocking comeback today after it was previously believed defeated by the Blackout Tuesday social media campaign yesterday, according to disillusioned sources.

“I’m heartbroken to have sacrificed my Instagram aesthetic for the greater good, only to wake up in a country where racism is alive and well. I assumed once the police department saw my feed they would instantly see the error of their ways,” said influencer-turned-activist Misty Shelton. “It really opened my eyes to the struggle of using the right hashtags. I’m starting to think racism won’t ever end unless we start taking more radical action. Has anyone thought about bringing back flash mobs?”

Organizer Lynda Clark said she and “literally anybody else who was paying attention” knew systemic white supremacy and police brutality would survive this momentary acknowledgment of their existence, but hoped this would become a learning experience.

“I had a few well-meaning white friends hit me up to ‘start conversations,’ which was exhausting and frustrating, but maybe next time they’ll start conversations with each other instead, or at least buy one of my ceramic vagina interpretations out of guilt,” said Clark. “Nobody likes gatekeepers, but clearly we need someone pointing people toward the right gates, some kind of gate liaison committee. Maybe I’ll bring that up at the next DSA meeting.”

At press time, America’s deeply embedded racism was still as powerful despite white people across the country joining together to do the bare minimum.