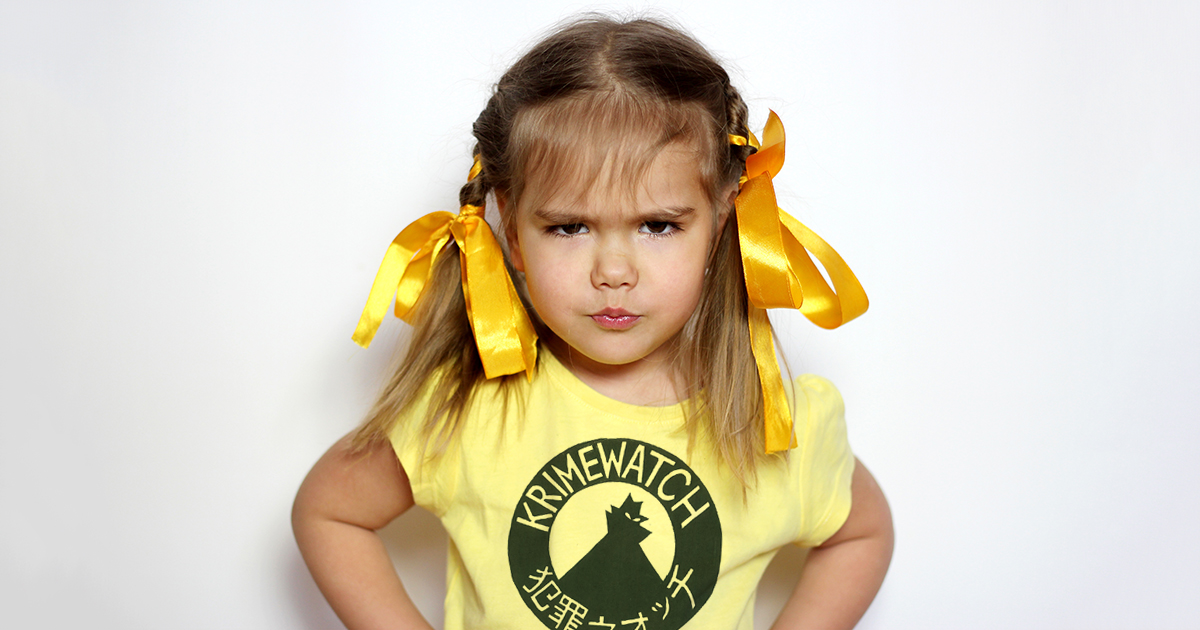 “She obviously can’t use her words to say it yet, but it was pretty clear she could care less her nose was ‘gone,’” said Betsy McKinnon, Samantha’s mother and guitarist for thrash-blues band Cricket Splitter. “She doesn’t buy into social standards of beauty. If her nose is gone, she’s fine with it.”

The toddler allegedly has a storied history of “not paying heed to these common tricks.”

“When she was a baby, we’d try to play peekaboo, but Samantha could give two fucks if we disappeared. I love that about her,” said Betsy. “When her Aunt Regina pretended to remove her own thumb, I swear, Samantha just gave her the middle finger and walked away.”

However, those close to Samantha worry about their ability to play tricks on the child as she ages.

“I’m not even going to ask that kid if she wants a Hertz donut,” Cricket Splitter bassist and family friend Murray Beaumont confirmed. “She’s gonna see right through that and clock me right in the face. I know it.”

Samantha’s father Derrick, who declined to comment, allegedly tossed both a joy buzzer and a whoopee cushion he had in his pockets into a nearby trash bin shortly after the nose removal incident.

At press time, Samantha indicated no plans to indulge her grandmother, who still technically has not “returned” her nose.