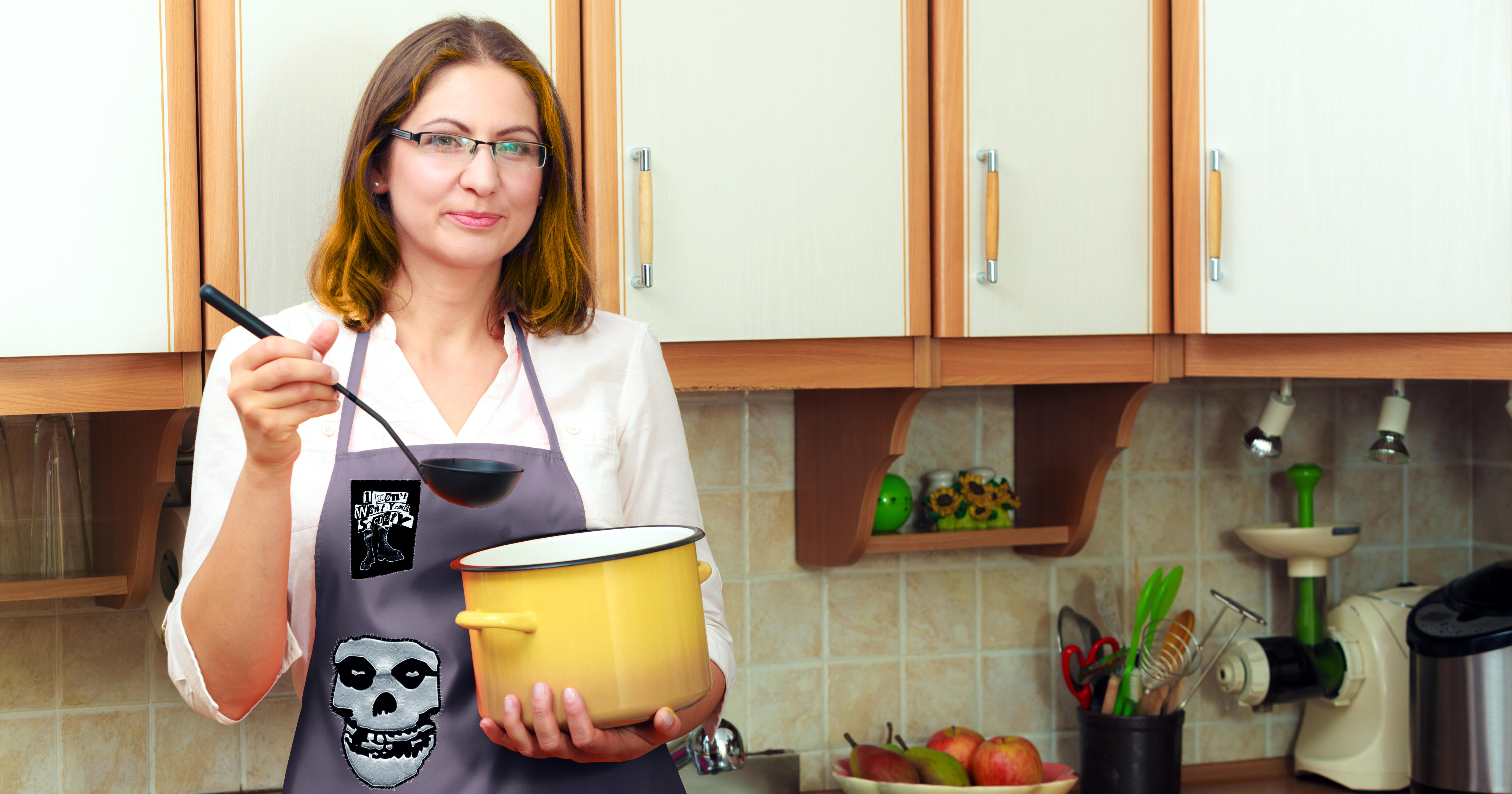 Reaction has been overwhelmingly positive, as many of these sides had long been mere rumors and legend.

“Holy shit — we’re actually getting a taste of this stuff!” 17-year-old son Alexander Friedman said. “I mean, I’ve been my mom’s son all my life, and even I’ve never experienced her glazed yams with marshmallows. Apparently she only made it a couple of times, like, 20 years ago.”

“This is such a triumphant moment for fans of her cooking like me, who have stuck with Danica through the good times and the bad,” said Mr. Friedman. “Our first Thanksgiving together, she made this pumpkin cornbread that made me want to marry her on the spot. It took her 22 years to revisit the recipe — she went through a strange experimental phase where she was really into tapioca pudding. But, it’s finally happening, and that’s all that matters.”

After a few years of rehashing Thanksgiving classics, Ms. Friedman wanted to revisit some lesser-known favorites.

“I figured I would throw a bunch of my old sides together for the holiday — just a cool little thing for my family,” Ms. Friedman said. “There’s been a hell of a lot of them over the years, too. It was fun going through the recipes again and remastering them. Honestly, I’d totally forgot how to make the ham-and-green bean casserole.”

The assortment allegedly includes favorites from special events outside of the holiday season.

“She’s digging really deep into the archives,” Mr. Friedman said in amazement, browsing the list of sides. “I mean, the stuffing with sausage and sage in it? She made that one time for a random dinner with the Hendersons in, like, 2003. That’s gonna be a real nostalgia trip for me.”

Family members will be able to sample the sides until the leftovers are finished. However, Ms. Friedman’s father, Jeremiah Hough, was skeptical of the rarities.

“Yeah, Dad keeps talking about how he had the butternut squash mac ‘n’ cheese 28 years ago and there were only two other people there, and how it won’t be the same now,” said Ms. Friedman. “Apparently, my kids are posers because they can’t even name five of grandma’s original recipes.”