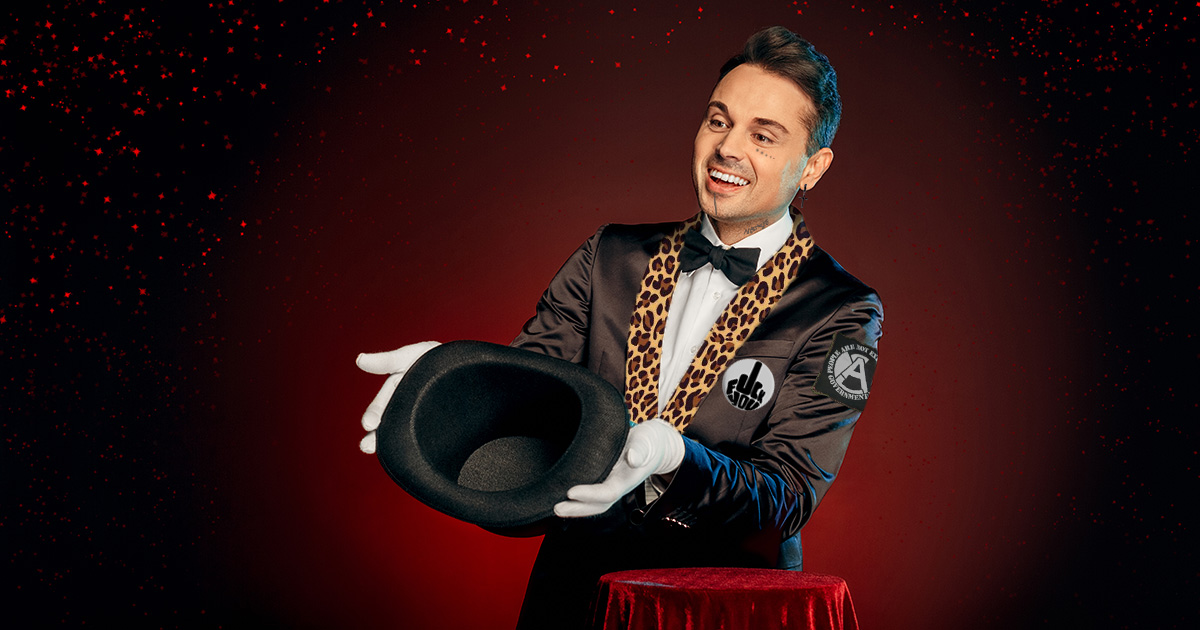 TAMPA, Fla. — Punk magician “Dope” Derek Dombrowski asked moments ago if anyone else performing at a birthday party might have some doves he could borrow for his set after “forgetting” his own at home.

“I got hired to do this kid’s birthday party three weeks ago, but all my doves caught V.D. or some shit because that birdcage they sleep in is just a giant fuck fest,” said Dombrowski, making a half-smoked cigarette appear out of thin air before placing it in his mouth. “Without doves, I don’t have anything surprising in my jacket sleeves, other than a little bit of H. But I don’t know if those kids are going to be impressed by that… even though this shit is super pure. My guy doesn’t cut his junk with rat poison or anything like that.”

“I wish I could say ‘Dope’ Derek came highly recommended, but the truth is, every other magician and clown just isn’t working because they don’t think it’s safe to be around kids during a pandemic,” said Willis, while mixing cake batter for her son’s upcoming celebration. “He’s the only entertainer I could find with as much disdain for the government as me. Yeah, it was a little weird that I had to track him down at a plasma donation facility in a strip mall, but Asa loves magic. I just don’t want him to be disappointed.”

“Fuck, no — I’m not lending Derek shit,” Presto said from backstage at his weekly performance at the Morpheus Theatre. “I lent him my rabbit Mr. Figits once for a teleporting cabinet bit, and the idiot left him in a hot Geo Metro for four days. When I finally got the rabbit back, it might as well have been a tub of gumbo.”

At press time, Dombrowski was still at the birthday party, shitting out a never-ending chain of colored ribbons that may or may not be part of his magic routine.