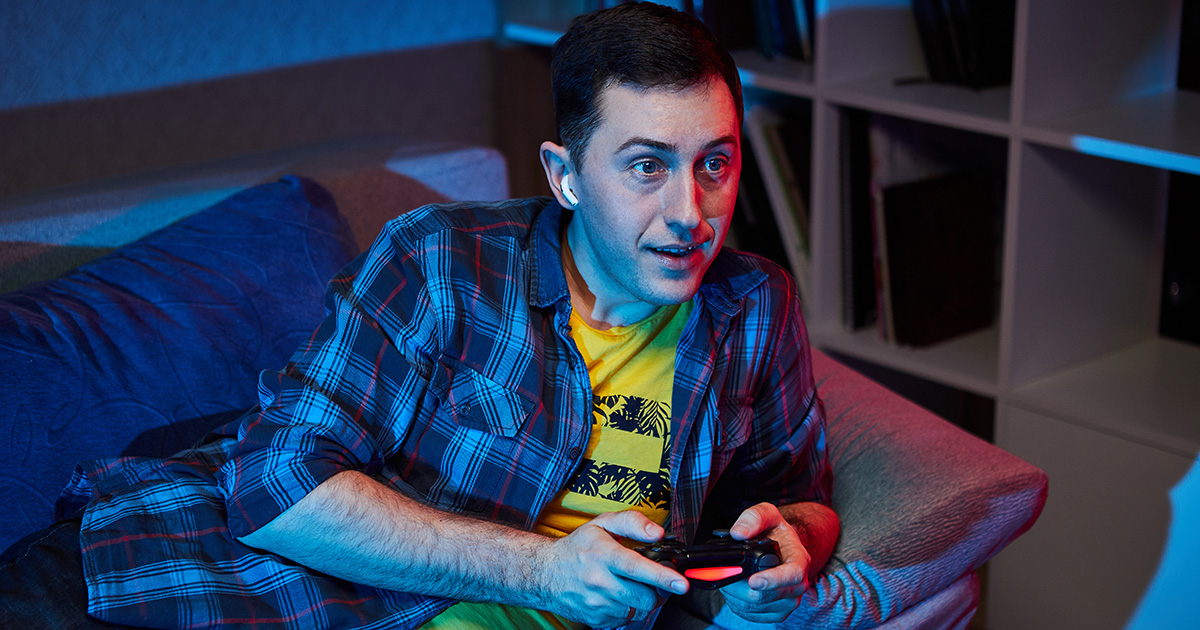 HOUSTON — A punk house collapsed yesterday after the eviction of roommate Luis Flores, who it appears was a load-bearing, structurally integral element of the home, according to city officials.

“You know, I can’t remember the last time I saw Lou leave the living room,” said Linda Birch, one of Flores’s six roommates. “We all just thought he was lazy or maybe just severely depressed or something, but I guess not. The minute the landlord and four of his biggest friends came in to pull Luis off the couch, a huge crack appeared in the wall behind him and tore my ‘Reservoir Dogs’ poster right in half. It just got worse from there until this whole stupid shithole just fell all the way apart.”

For his part, Flores maintains that he tried to warn his landlord and roommates that it wouldn’t be safe to remove him from the house.

“For years I’ve been telling Linda and the guys that I’m the only thing keeping this house together,” Flores said. “They just laughed and said all I do is smoke weed and play GTA — tell that to the multiple floor joists my pants got sistered to years ago. Fuck those guys. I’m sorry the 55-gallon fish tank got shattered and Mr. Spit had to go out like that, but it’s nice to be proven right for once.”

According to the President of Houston’s Home Inspectors association Dick Caballero, the phenomenon of load-bearing roommates is more common than might be imagined.

“We estimate about one in every 12 roommates is necessary to the structural integrity of the busted house they live in,” he explained. “It’s not unheard of for one guy to spend so much time on the couch that he enters into a symbiotic relationship with the crumbling studs and foundation, which can lead to collapse if he’s removed. Landlords should always call 811 before removing a tenant they suspect of being load-bearing.”

As landlords across the country prepare to kick millions of people out of their homes, the question regarding the proper way to handle load-bearing tenants remains. However, many property owners have resigned themselves to letting them stay when faced with the “unacceptable” alternative solution of fixing the broken and decrepit houses they rent out.