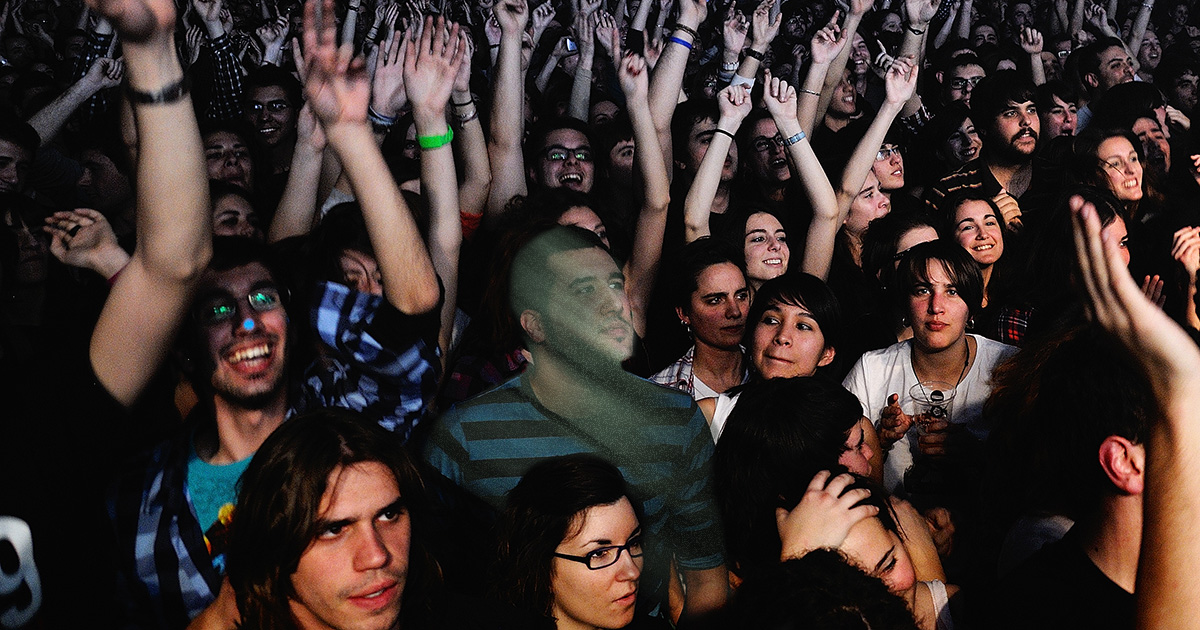 LONDON, Ky. — The Ghost of Christmas Past is reportedly “super stoked” to show infamous miser Ebenezer Scrooge how legit dope the local scene used to be on its Christmas Eve visit, astonished sources confirmed.

“We’re going back, like, 25 years ago, dude. So, I’m already planning on not eating beforehand, since there are at least three authentic burrito places to hit before the Ghost of Christmas Present toddles in,” said the excited apparition. “We’re talking literal mom and pop stands, before that new Chipotle drove ‘em out of business. Then, hopefully in between seeing the sowing of Scrooge’s love of money and his lost familial relationships, we can make it over to Magnolia Bar for this Guitar Wolf show I’ve always kicked myself for not buying a shirt at.”

The aforementioned Scrooge was apparently puzzled on multiple levels when encountering the enthusiastic, while misguided, spirit.

“I’ll admit, the shock of being taken into my memories had my jaw on the floor. I just couldn’t believe the visions of my youth could be so vivid. But, then the spirit insisted we make our way across town to the old second-run movie theater for ‘Dollar Tuesday’ before we miss it,” said Mr. Scrooge. “The specter made a big deal about how we could see ‘Grosse Pointe Blank’ three times each for under ten dollars, clearly trying to appeal to my miserly ways. While I do wish we’d focused a bit more on my childhood, I did enjoy Dan Aykroyd’s casting in it. Who knew he still had such good work in him at that point?”

Scrooge’s old employer, and noted enjoyer of the Christmas season, Nigel Fezziwig was reportedly a little dejected that he wasn’t included in this year’s vision.

“I kept trying to flag them down, and get them to come to the company Christmas party. A lot of important shit went down here, Ebenezer-wise,” said Fezziwig. “Plus, I go all out on these things, no expenses spared! Hired the most expensive brass band a sack of shillings could buy! But they couldn’t care less I guess. That spirit whizzed right past me. And all I heard was something about ‘checking out the spirit’s old band opening up for Dropdead at The Living Room’’ or some such. Oh well, maybe next year.”

At press time, Scrooge reported that, if anything, he’s now more attached to his vast hoarded wealth, as most of the places the Ghost showed him were absolutely disgusting.