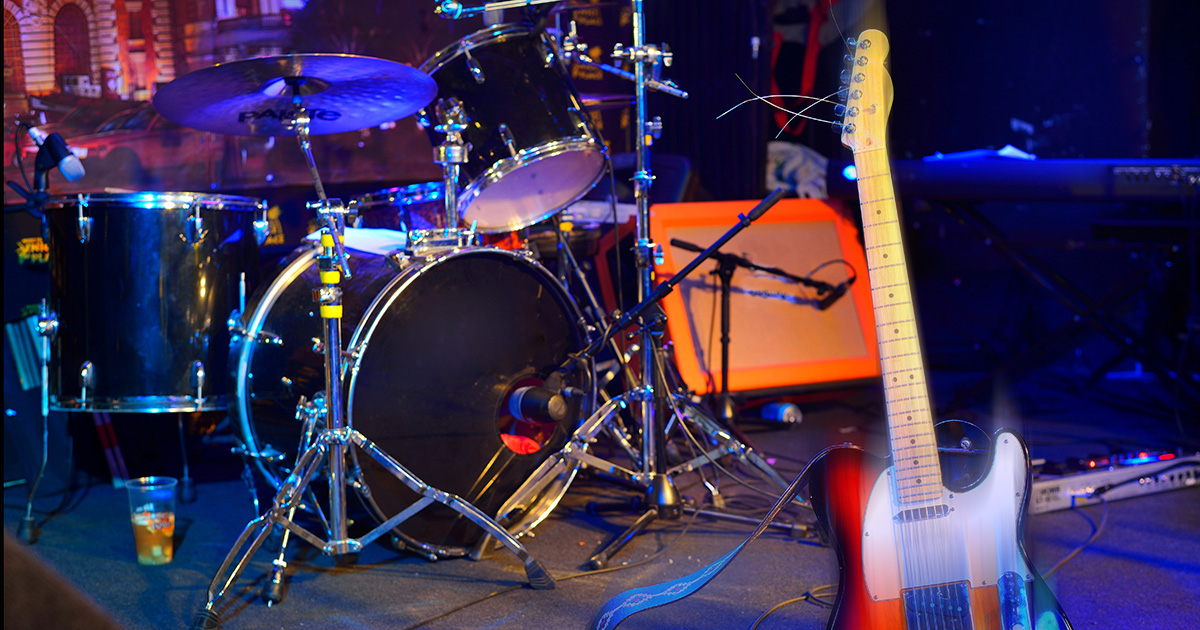 BALTIMORE, Md. — Local showgoers were shocked and dismayed after witnessing punk band, The Baby Hitlers, vanish completely during their performance moments ago, according to sources.

“It was fucking crazy. One minute, we were all just in the pit at the Baby Hitlers show, right? And then bang, there was a puff of smoke, and everyone’s instruments just dropped right to the floor,” recalled eyewitness and scene veteran Bianca “Bone” Radsmith. “When we could finally see what had happened…they were just gone, dude. Straight up disappeared. At first I thought it was some sort of like, bit, like a super impressive trap door or some shit. But then it was just quiet for a really long time. I’ve never seen anything like it.”

“These are my friends we’re talking about, and they’re just fucking—gone,” LiBrutto said, while somberly stroking a $20 enamel pin outside of his car. “I’ve always been worried that we’d get canceled on Twitter or some shit for our name, but…never something like this, man. Never something like this. I never thought that rapture shit was for real, but now that I saw that I think I might join my mamaw on Wednesday nights like she’s been hounding me to for the last 15 years.”

Additional audience members offered their own unique insight into the situation.

“You didn’t hear it from me, but this is clearly the work of a rookie time traveler,” the suavely-dressed source said, preferring to remain anonymous. “I’ve seen this literally a thousand times. ‘I’ll go back and kill baby Hitler’ or whatever. They should know by now it never fucking works. But whoever did this is obviously a total noob—being explicitly careful about the details is pretty much 99% of the job, but you can’t go taking everything so literally. Excuse me.”

The source then weaved through the crowd, making their way backstage to offer a warning to the headlining band, The Stalinistas.