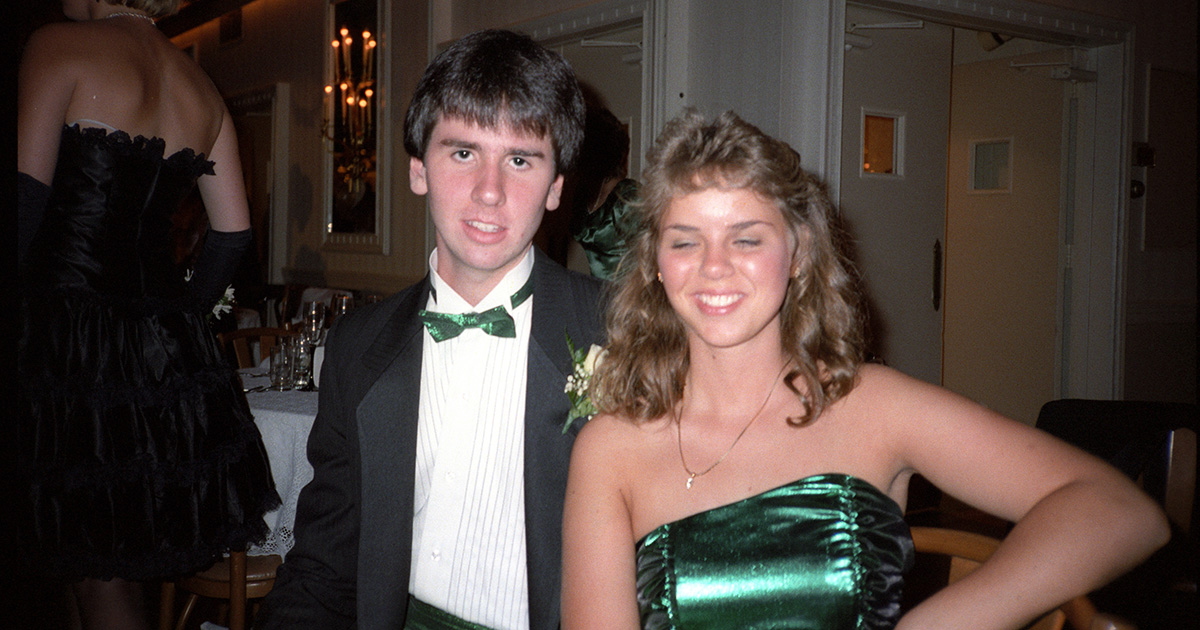 “Look, we’re all huge fans of prom… we’re just ready to move beyond its limitations,” said Aubrey Ingram, president of the senior class and head of the prom planning committee. “Prom had everything people expect: a safe theme, lots of chaperones, the same old template we’re all used to. But Chuck Berry riffs get old — we wanted to take things to the next level. Post-prom is meant to offer a lot of new ideas and challenge your perception of what ‘cool’ is.”

At the conclusion of the night’s prom ceremony, the school’s campus opened to students for the annual overnight “lock-in” event to promote good decisions and safety on prom night. Several jazz and avant-garde inspired outfits were hired to perform throughout the school’s hallways as a direct rebuke to the classic school dance structure.

“Leave your tuxes in the limo!” said Ingram, addressing students. “Because all you really need is eyeliner and a black T-shirt, or something else that’s fairly plain. We’re sort of trying to move away from the focus on fashion that prom has always had in its DNA. Oh, but also, it has to be black.”

The abstract post-prom has generally been met with befuddlement and apathy from most participants.

“Musical chairs was weird,” said junior Ashlynn Howell. “They kept bringing out more chairs and the music never stopped. I complained, and they just said that any good prom activity should always push the medium forward, and that ‘to repeat yourself was to commit artistic suicide.’ That all sounds fine — I just really wanted to play some musical chairs.”

After a polarizing start, reports from the post-prom indicate the event is adapting a more commercial style, angering many on the student council.