Plans To Definitely Get Together Soon Now In Ninth Year 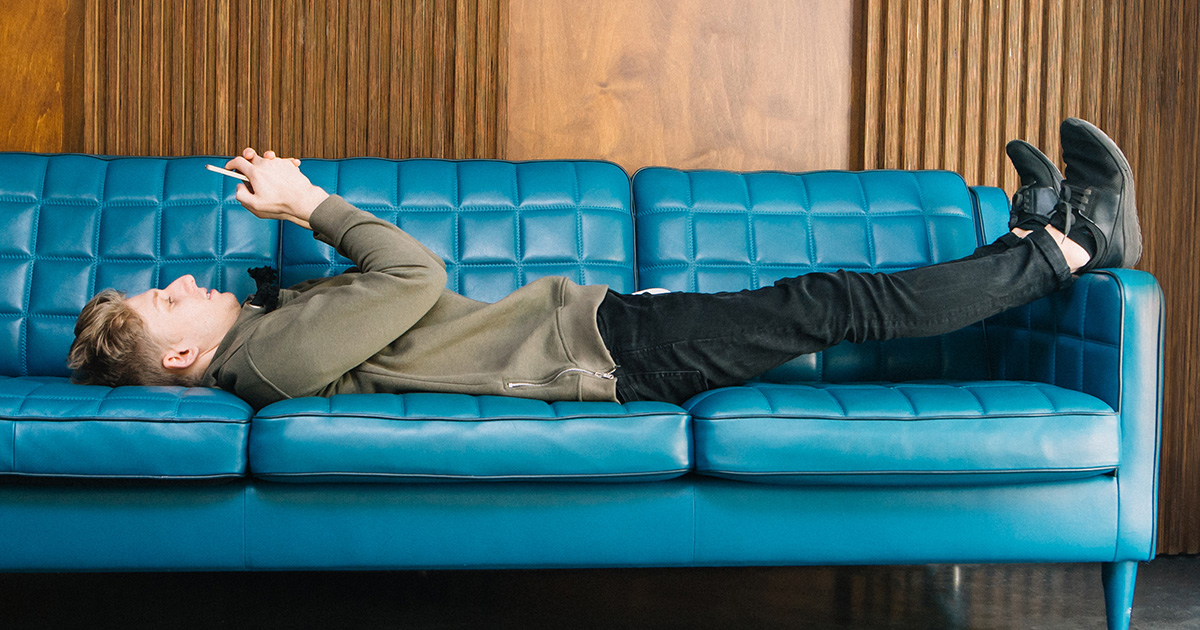 ATLANTA — College friends Aisha Brooks and Jason Haley promised to get together soon yet again today, just as they had for the past nine years, following a chance encounter at a local grocery store, eavesdropping witnesses confirmed.

“It was so good to run into Jason today — I keep meaning to plan a happy hour or dinner with him and his wife sometime soon,” reported Brooks, whose excuses over the years have ranged from “busy with work” to “not feeling well tonight.” “It’s just been tough to hammer things down. We both have active schedules ever since I started writing on Medium, and I think he got a cat. Plus, he’s living out in the suburbs now… but I definitely think once the pandemic is over, we’ll definitely figure something out.”

“Aisha and I were super close for a long time — I was always there for her when some guy jerked her around. I would definitely like to connect again, I just keep having last minute shit come up and have to cancel,” concurred Haley, who said during the encounter that he was “too busy to grab coffee today” and immediately returned home from the store. “We were supposed to meet last summer to see Deerhunter, but I just was too wiped to drive all the way to the city and back home on a Monday. And we tried to get together just before the pandemic, but she said she had already changed into her pajamas and was probably in for the night. Hopefully, we can get together soon!”

Experts note that as people enter their 30s, there’s a documented uptick in “creative flakiness.”

“Older millennials place more value on having a few close friends rather than a large group of friends, so the two constantly blowing each other off is pretty typical,” noted social psychologist Dr. Amber Dawson. “In this case, there may not be any ill-will these two have towards each other: it’s just that going out these days requires a lot of work and effort, and most of us have had a really long day, okay? As such, we often find ourselves making empty promises to hang out in an effort to spare each other’s feelings.”

Experts predict the next time the two will interact will be when Haley comes up with a bullshit excuse to skip Brooks’s wedding.