Oil Lobbyist Gets Targeted Ad for Politician He Just Bought 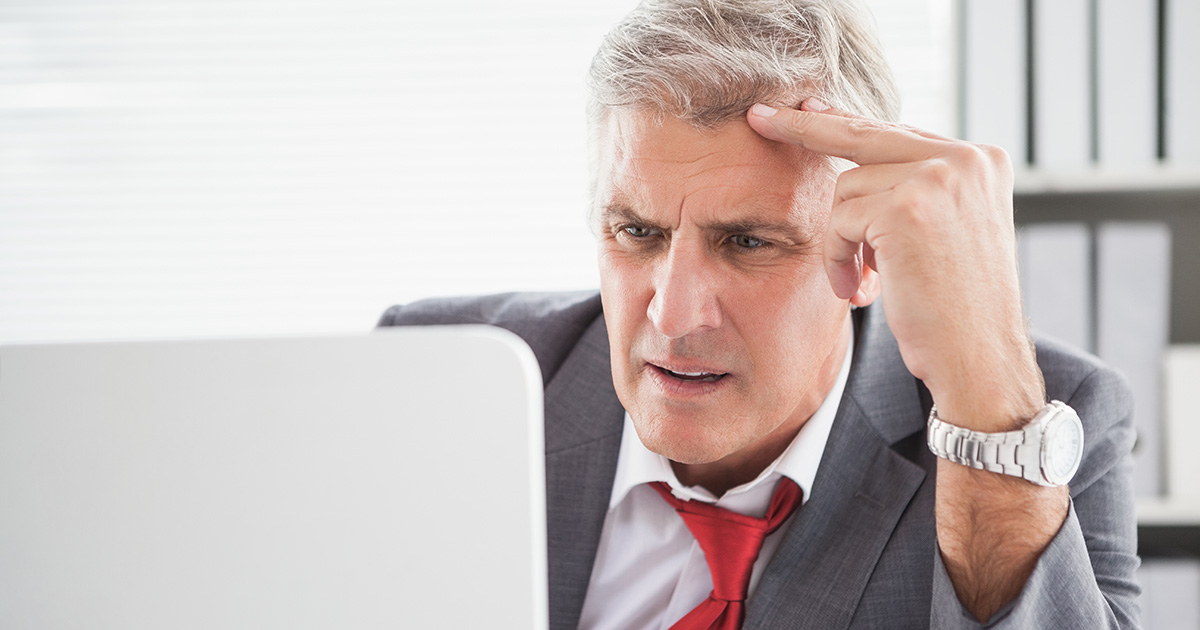 WASHINGTON — Harold Fortner, a lobbyist for a major petroleum company, reportedly received a targeted ad on his Facebook account for a politician he had already purchased this week.

“I’d finally buckled down and decided to buy this Missouri Congressman. This was the first politician I bought so I did a lot of research into how easily he can be swayed. I was happy with my purchase until I started getting a bunch of targeted ads for the same guy I just bought. I don’t need two of the same guy,” Fortner said. “It feels like a real breach of privacy that social media companies can just insert themselves into my life like this. I can’t believe that this corporation thinks my values can be so easily manipulated without promising some sort of kickback.”

Tracy Samuels, a Senior Vice President at Directions, an agency that focuses on digital ad placement, said that politicians are one of the major products advertised on social media today.

“Listen, we have so many of these politicians for sale we don’t even know what to do with the inventory. We recently ran a series of ads for a bundle of Texas Republicans that received a lot of engagement,” Samuels explained. “Some people assume the ads are based on things they’ve said or some surveillance, but it’s much simpler than that. We blanket Facebook with ads for anyone that’s interested in certain key phrases like ‘fracking,’ ‘pay to play,’ or ‘corporate malfeasance.’”

A freshman Congressman, who spoke to us anonymously, confirmed that he is only one of a glut of legislators being advertised online at the moment.

“I’ve already filed legislation that will force Big Tech to start doing a better job when trying to sell politicians. A lobbyist needs new options to keep them interested, we can’t have these financiers getting frustrated by ads and then going overseas,” the Congressman admitted. “That’s the sort of excess and inefficiency I came to Washington to fix. I’ve had amazing bipartisan support and I hope that by this time next month we will finally see some reform that helps serve the petroleum industry’s ability to grease palms.”

At press time, Fortner reported that after seeing the promise of social media advertising and the growing possibilities in the field, he was considering a career move to lobbying for big tech.