Office-Wide Email From HR Clearly Directed at John from Sales 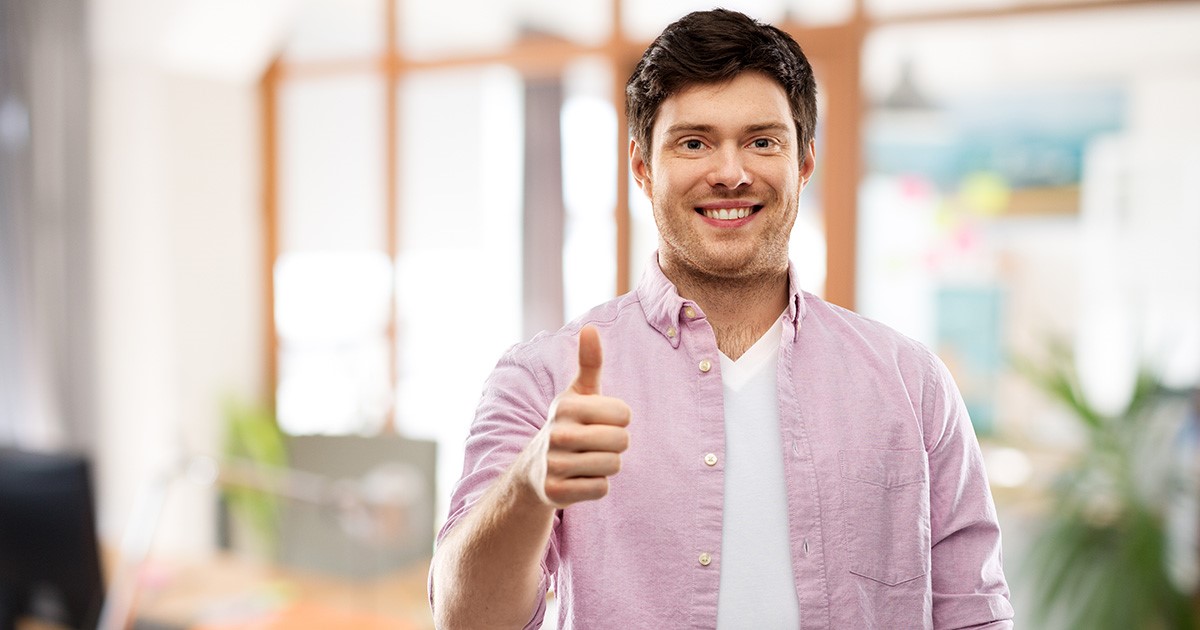 “The second I opened the message with the subject line ‘Your Home Away From Home,’ I knew it was going to be about the shit John’s been pulling,” said marketing manager Ben Collins. “They included a bunch of generic stuff so as to not to call him out directly… but who else is bringing their dishes from home and washing them in the breakroom dishwasher?”

The email, sent by HR manager Margaret O’Neil, included politie suggestions for improving office cleanliness and general productivity — tips that sources claim were obviously in response to the numerous complaints about Morris.

“For me, I appreciate Margaret’s general reminder about appropriate internet usage,” reported IT Manager Kevin Stahl. “But we can monitor what people do on their work computers, so we know who got ransomware installed on the office server while trying to buy Vicodin on the dark web. Most people in the office are too afraid to check personal emails because they know how heavily monitored everything is. Not John, though — according to usage logs, he spent six hours watching pirated streams of an underground cockfighting ring yesterday alone.”

Additional “tips for a welcoming office environment for everyone” included letting the office manager know when kitchen supplies get low, as well as advising against using the audio/visual equipment for personal projects — both direct references to incidents allegedly involving Morris.

“I noticed a camera and some sound recording equipment were missing, and I immediately suspected John,” noted video producer Nick Torres. “Especially since, when it was returned, not only was it covered in some weird, sticky goo, but whoever ‘allegedly’ took it never deleted the shitty music video John and his band made where they all wore matching clown outfits and screamed, ‘You a bitch!’ for six minutes.”

For his part, Morris was delightfully nonchalant about the email, and publicly claimed he is hopeful the culprit would be caught.

“Looks like someone has really been fucking up around here,” remarked Morris, while feeding his pet ferret in the break room. “I bet it’s Amy from customer service — she’s always complaining about this shit, so she’s probably trying to deflect it away from her.”

Morris was unable to comment any further, as he was wanted for a meeting by “the crazy shrew from HR.”