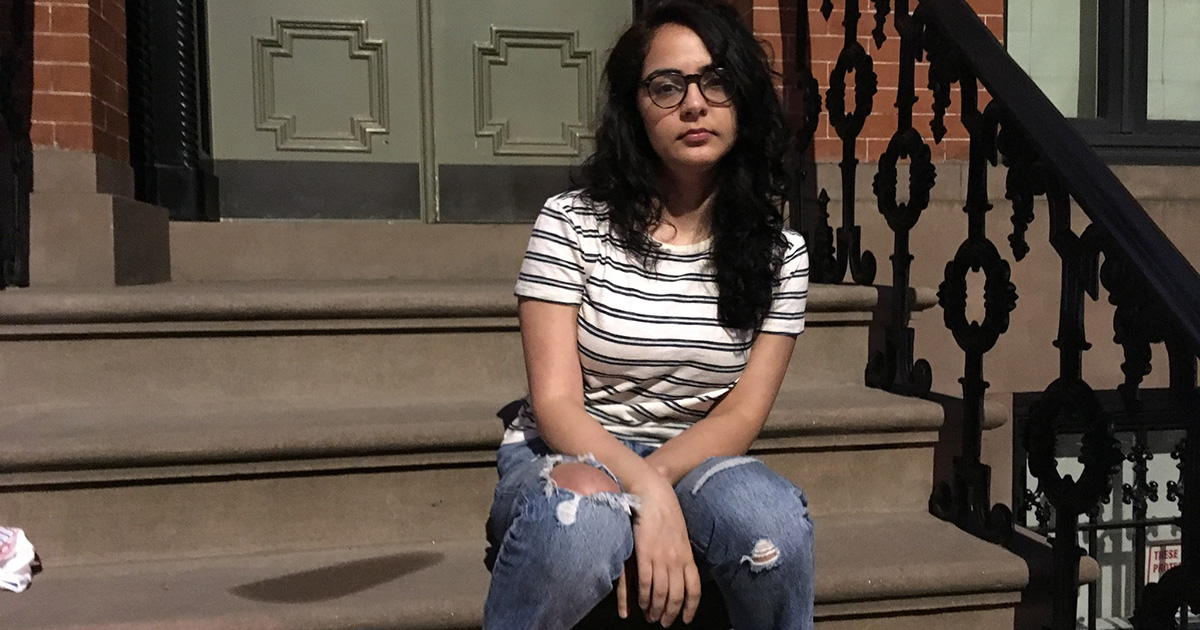 “Literally the whole thing is ‘upstate.’ Sorry not sorry,” Rathi, a native of Long Island residing in Brooklyn, claimed. “From where I’m standing right now in the Financial District, everything north of me is ‘upstate’ — unless you stand right on the southern border, you’re never not ‘upstate’. And I don’t want to hear any rebuttals, because I’m correct. I’m a real New Yorker: I eat a bacon, egg, and cheese on a bagel every morning; I went to Tisch; my dad only pays half my rent. I know where ‘upstate’ starts.”

“Everyone knows it’s anything outside the city,” he said while retrieving his unlimited Metrocard to confirm he is, as he puts it, a “true New Yorker.” “‘Upstate’ starts where the Bronx meets Yonkers. Hell, Long Island is even upstate. I’m a real New Yorker: I root for the Yankees and Giants, I know what I’m talking about. I’m from Bergen County.”

“As it turns out, there is a correct answer to the upstate issue — it’s where the Hudson River line on the Metro North rail system ends, in Poughkeepsie,” Maloney confirmed while gathering his boxes of hate mail and death threats he receives daily from various downstate New Yorkers. “It’s kind of like trying to claim South Dakota is actually North Dakota. The government decides on borders, and we made it official. The real question, though, is why do people care so much? Everyone should just concentrate on sticking to the right side of a sidewalk if they’re gonna walk slow, for fuck’s sake. Like a real New Yorker.”

While Maloney’s answer only made the argument more heated, all involved agreed that it “doesn’t matter if it’s upstate, downstate, the metro area, or the city… it’s still better than Jersey.”