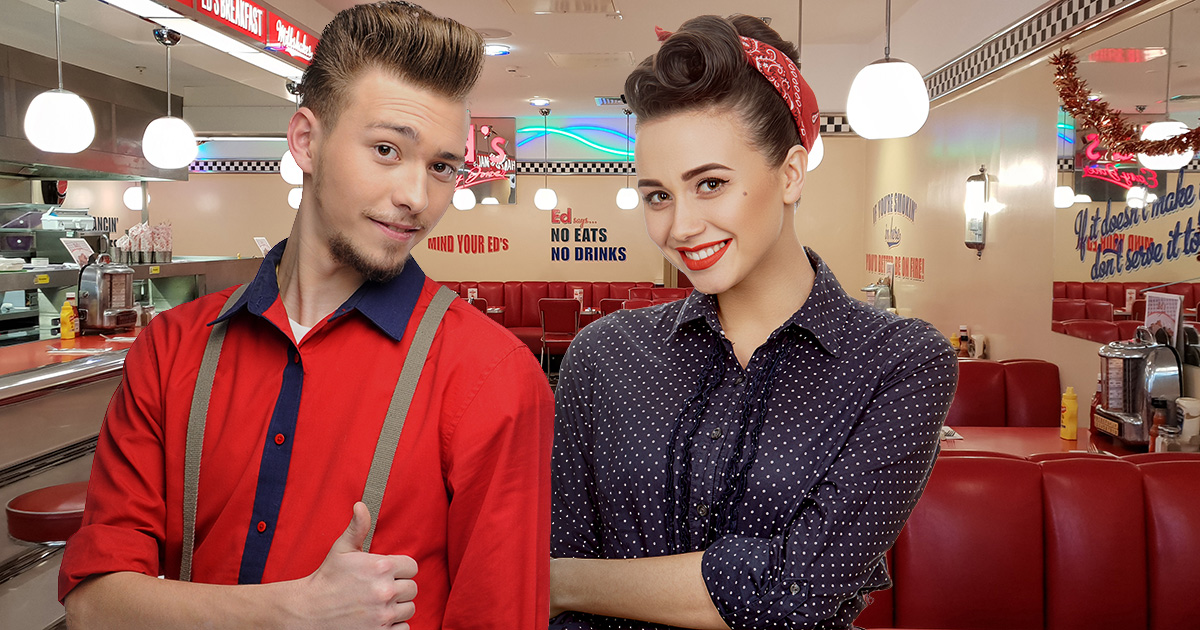 “I legitimately had no idea we even had rockabillies here,” said local Ashley Rohler after attempting to summon several crinoline-clad diners for a menu. “So none of these Guys and Dolls extras work here? Where have they been hiding? I just kind of assumed all these weirdos were like, hired for the opening party and in costume. Everybody be quiet, I want to see if they’re using Transatlantic accents.”

For diner owner Bruce Davis, the swing-happy turnout was everything he’d dreamed of.

“See, I’m what you’d call a pinup enthusiast. I love a busty gal leaning over just about anything—B-52s, red Chevelles, freight trains—but you don’t get that around here, do ya, dollface? So I thought, ‘if I build it…,’ and now look at them all,” said Davis, gesturing to the women in polka-dot dresses lined up at the malt counter. “I’m just happy to provide a soda fountain where this city’s long-dormant rockabilly community can feel comfortable—or as comfortable as they can be in rayon brassieres and wool trousers.”

Not everyone was as thrilled to find that the subculture was making its way to the forefront.

“Obviously we’re concerned and taking proactive measures to prevent the spread of more rockabillies,” said mayor Farrah Khan, noting she’d look into adding a question about it on the census. “This is why I’ve vetoed every classic car show permit that’s ever crossed my desk. Prevention is the best policy. Now that they’re out and about, they’re gonna want burlesque joints and drive-ins and tiki bars—one jukebox and the whole town’s gone to shit.”

At press time, the rockabillies had taken to the streets intending to race their hot rods, but after 20 minutes of arguing, it was decided the town had “no damn drag to bring your best girl out to.”