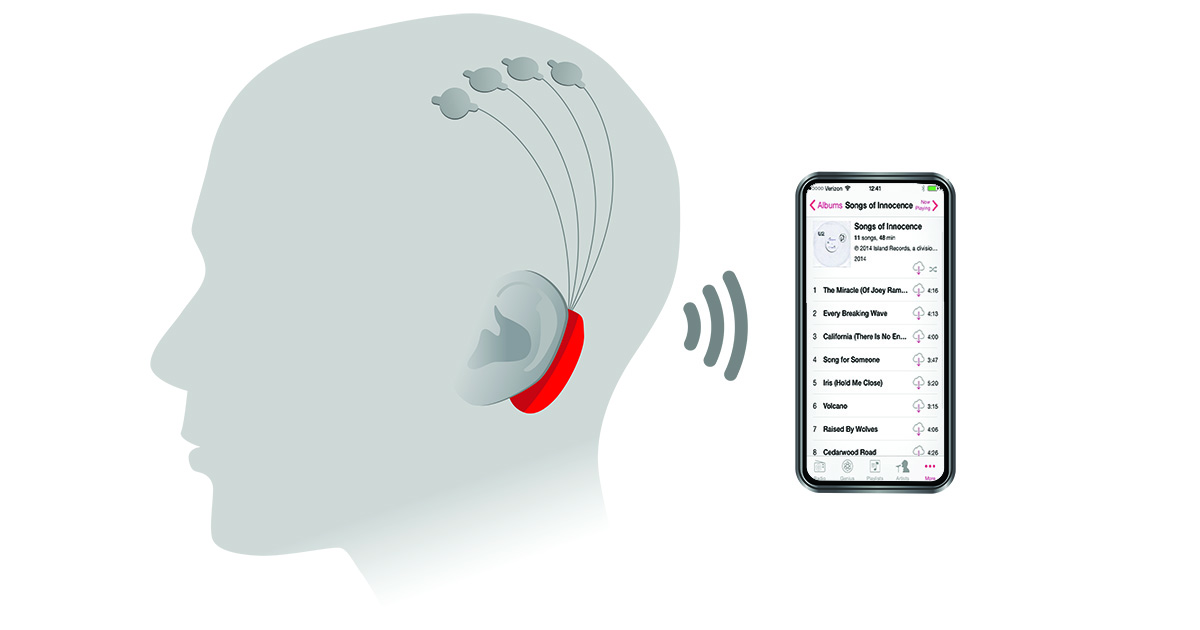 SAN FRANCISCO — Elon Musk announced today that his startup Neuralink will be able to outfit humans with a brain chip that will come preloaded with memories of the latest U2 record, extremely upset sources confirm.

“We needed a starter album so people could see how the chip works, and U2 is a really exciting get for us. I know last time they tried something like this it was universally loathed, but that’s only because people hate Apple. They love me,” said Musk while ignoring a barrage of texts from Joe Rogan. “Getting Bono and the boys brings legitimacy to the prospect of ‘leveling up’ the human experience. The best part is that if you try to delete it, it downloads another new U2 record — the thing multiplies like the Hydra.”

While some fans of the band don’t mind the stunt, most potential customers were upset.

“It’s bad enough the implant will likely track my every move and send my darkest thoughts directly to the government like some Phillip K. Dick dystopian novel, but the thought of having U2 on a constant loop on my head would make me want to jump off a cliff,” said local music and tech connoisseur Ted Malpitch. “There are always downsides to advancement… and it seems like the biggest downside here is this album they could easily just not include. I also heard they might unveil a 90-minute speech Bono made about climate change as an upgrade package. That seems like hell on Earth.”

For their part, U2 is excited about the format, and confirmed the record will be exclusive to the new platform.

“We’re not putting it on Spotify or anything. It’s only available as a memory,” Bono proclaimed, standing at the edge of a mountain cliff on a deserted island, staring into the distance with his arms spread to either side to form a cross. “The listening experience is an illusion of the brain, and we’re releasing the record directly to the illusion. You don’t listen to U2 with your ears anymore — you listen with your mind. U2 is an experience: a feeling, an existential abstraction. Also, we’ll probably reissue it on iTunes in like, six months, with a couple of acoustic tracks for good measure.”

Rumors are swirling that the album can only be removed by replaying it 69 times at 4:20 p.m. and then downloading memories of a 311 album, though when Musk was asked for confirmation, he turned on an invisibility device and ran away.