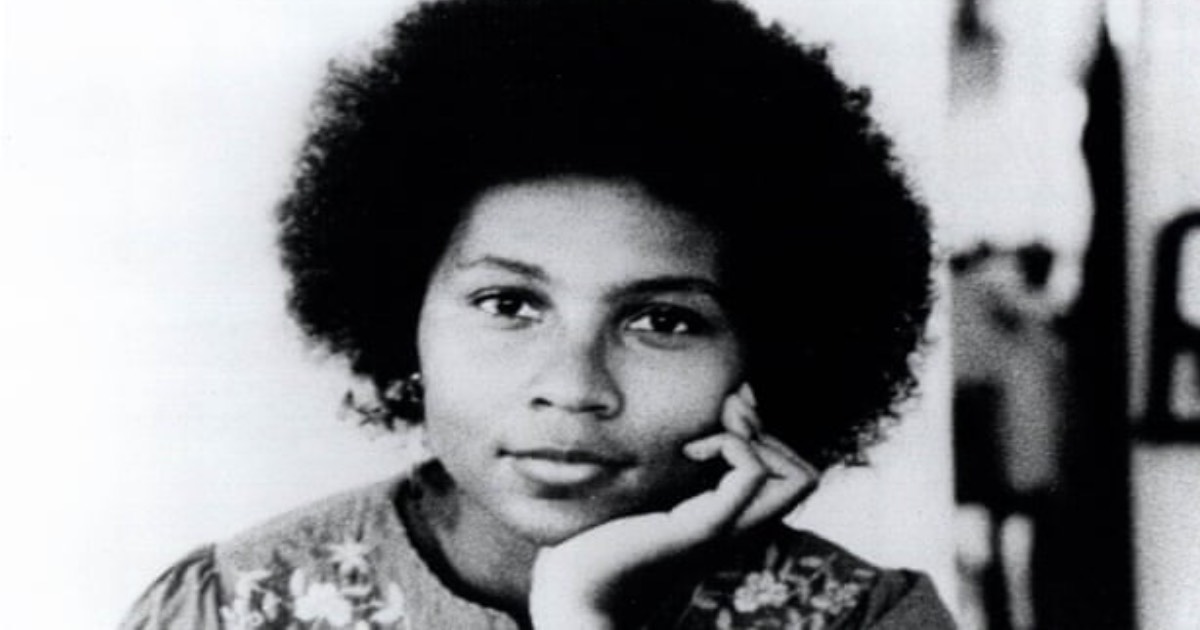 washington — in honor of legendary author, academic and activist bell hooks, president biden has declared that all capital letters in the united states be lowered following her passing earlier today.

“hooks’ works like ‘ain’t i a woman?’ and ‘feminist theory: from margin to center,’ are considered foundational texts of intersectional feminism,” said white house press secretary jen psaki in a mournful briefing. “but she was also a pioneer in unorthodox and humble use of lowercase lettering, which will almost certainly be her most lasting impact in the world, at least according to most of you. today we have lost a great, brave spirit, whose work will probably be referenced far more than read, and we honor her legacy by ordering all letter casing be lowered in her memory.”

“additionally, all major social media outlets have been ordered to prioritize the promotion of contextless quotes of her work until further notice,” she added.

as of press time, several members of congress were protesting the move as an overreach of executive power, after instruction by powerful capital letter lobbyists.