MTV Teams Up With Bangbus For Highly Controversial Reboot Of NEXT 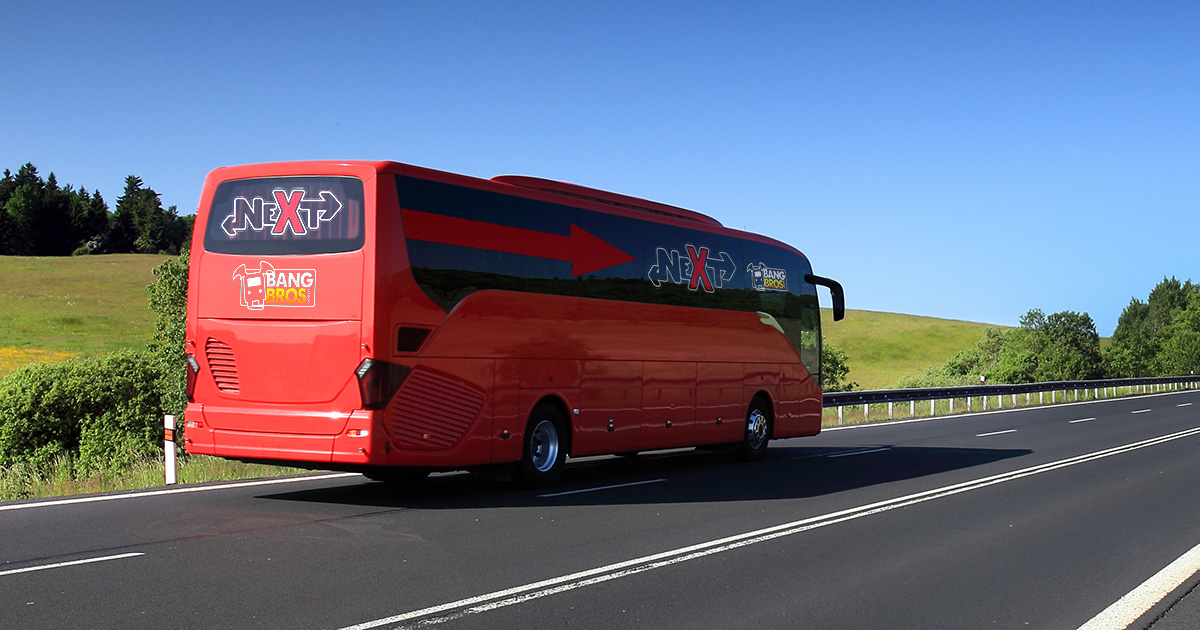 “Reboots are all the rage right now, and we don’t want to miss out on this lucrative opportunity,” explained ViacomCBS CEO Robert Bakish. “‘NEXT’ was a fairly successful show when it originally aired, but after several focus groups, we’ve come to learn that the average viewer in 2020 believes the one thing we could do to make the show better is have all the contestants on the bus fornicate with each other for a pile of cash while they wait for their respective dates with the suitor. I know some people are worried about these changes, but I promise it will be very tasteful and respectful of the source material.”

Still, the announcement has received considerable backlash across social media.

“I used to watch ‘NEXT’ with my sorority sisters all the time — we’d laugh at all the cheesy puns and try to guess which one of the contestants had the biggest hog,” said 35-year-old lawyer Jennifer Anolte. “But that was all in good fun. I don’t actually want to see their hogs — someone needs to tell MTV that nobody wants to see their hogs. Now if they had done a ‘Teen Mom’ and ‘Big Sausage Pizza’ crossover, I’d watch.”

Nevertheless, the BangBus team is overjoyed about the collaboration.

“We get pretty excited on the regular around here, if you catch my drift… but this is truly some exciting news for us,” explained Bangbus Producer John “Long Dong” Silvers. “I remember that show being on TV in the background when I was making amatuer movies in college and thinking, ‘You know what would make this better? Fucking.’ Crazy how life comes at ya: one second you’re driving around looking to pick up a complete stranger who’s down to bone on camera, and the next second, MTV is knocking on your passenger side door offering you $6.9 million. God is good.”

The “NEXT” bus was last seen careening off the road and crashing into Echo Park Lake due to the driver being “too distracted.” Everybody on board was killed.