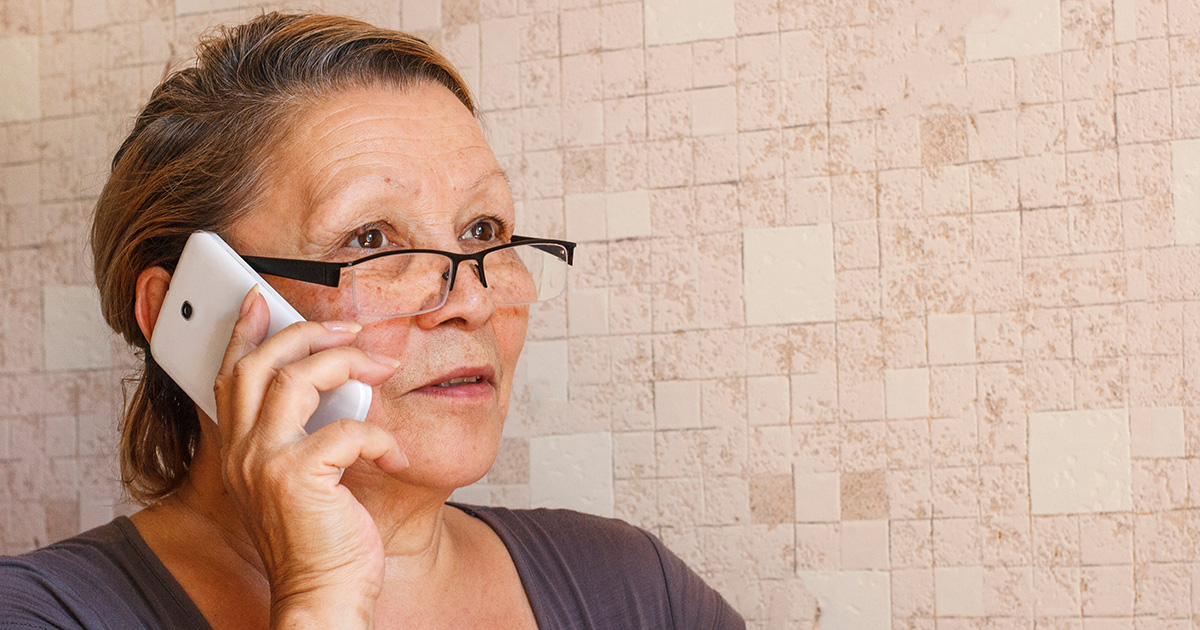 HUDSON, N.Y. — Local mother Mallory Kerner called her daughter Jenna this morning, shortly after texting to see whether or not Jenna had already listened to a voicemail Mrs. Kerner left, exasperated sources confirm.

“I missed a call from my mom, and she left a voicemail, and I’m like, ‘Fine, fine, I’ll check it in a little bit,’” admitted Jenna. “But then, only a few seconds after leaving the voicemail, she sent a text that read, ‘Did you get my voicemail?’ which was followed almost immediately by another phone call. Like, I didn’t even have a chance to read the text before the call came in.”

“Oh, also, I was in the house this entire time,” she added. “She could have just walked downstairs to talk to me.”

For her part, Mallory claimed she respectfully restrained herself, as she was tempted to try yet again to contact her daughter but “…didn’t want to be pushy.”

“I’ve seen this behavior before, and realistically, the best way to address it is to just respond,” Tran noted. “Like, that’s not even based on my years of education and experience — that’s more just based on interacting with my own mom: if you just text her back, she’ll stop. Young people now don’t seem to understand. It’s really easy: you can just answer when mom calls, put the phone on mute, and go about your business.”

Mrs. Kerner eventually made contact with her daughter when she made the long, arduous trek to her daughter’s basement room to inquire about the call referencing the text referencing the voicemail — which was actually checking to see if Jenna saw an initial text from an hour earlier that simply read, “Hi!”