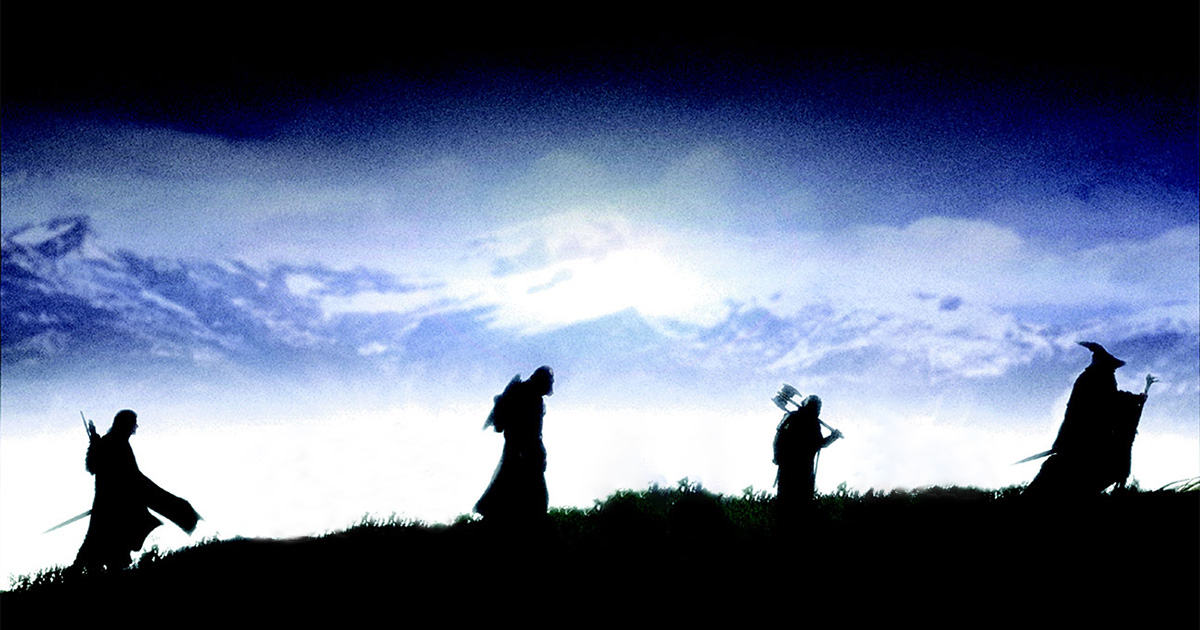 MINAS TIRITH — The White Council of the Wise issued a decree today that all fellowships in Middle Earth shall be no larger than five companions for at least the next quarter-age to help slow the spread of the Samund-01 curse that has already killed over 30,000 elves, dwarves, and men.

“The following measures are to be implemented with great haste across Middle Earth,” said Council leader Saruman the White via palantir. “Taverns and mines are to cease operations immediately, and all festivals and Entmoots are to be postponed. When you do venture, maintain a social distance of two longswords. Only essential quests are to be embarked upon.”

Originating from Mordor and spread by Nazgul, the Samund Curse has hit the Kingdom of Gondor hardest. Lord Denethor, Steward of Gondor, insisted that he had handled the threat very well, despite nearly 90% of Minas Tirith showing signs of the curse and over 2,000 dead.

“I’ve done a great job, a tremendous job, leading this Kingdom against the Mordor curse. It came from Mordor, while that fake king wanders around with his little half-people and that horrible woman from Aerosmith,” said Denethor from his tower atop a castle atop a mountain. “My good son Boromir has done a great job as well — much better than sleepy king Theoden retreating to Helm’s Deep, or singin’ Elrond hiding up in Riverdale. Anyone who wants a counter-curse can get a counter-curse.”

Emergency measures have already affected many residents of Middle Earth. Most recently, a long-expected party in the Shire was cancelled just one day before it was scheduled to take place.

“I had everything ready: the tents and tables, the food and drink, scores of guests arriving. I had fucking fireworks!” said Bilbo Baggins, 111, of Hobbiton. “Do you know how long I’ve had this party planned? How it has dominated my every thought and action since I returned from the Battle of the Five Armies? They cannot take away our freedom to have parties. We’re hobbits. Parties are… precious to us.”

Until a cure is brought by giant eagles just when everything seems darkest, residents of Middle Earth are advised to control the curse’s spread by washing frequently, not eating any orc, and not believing everything they hear on the palantir.