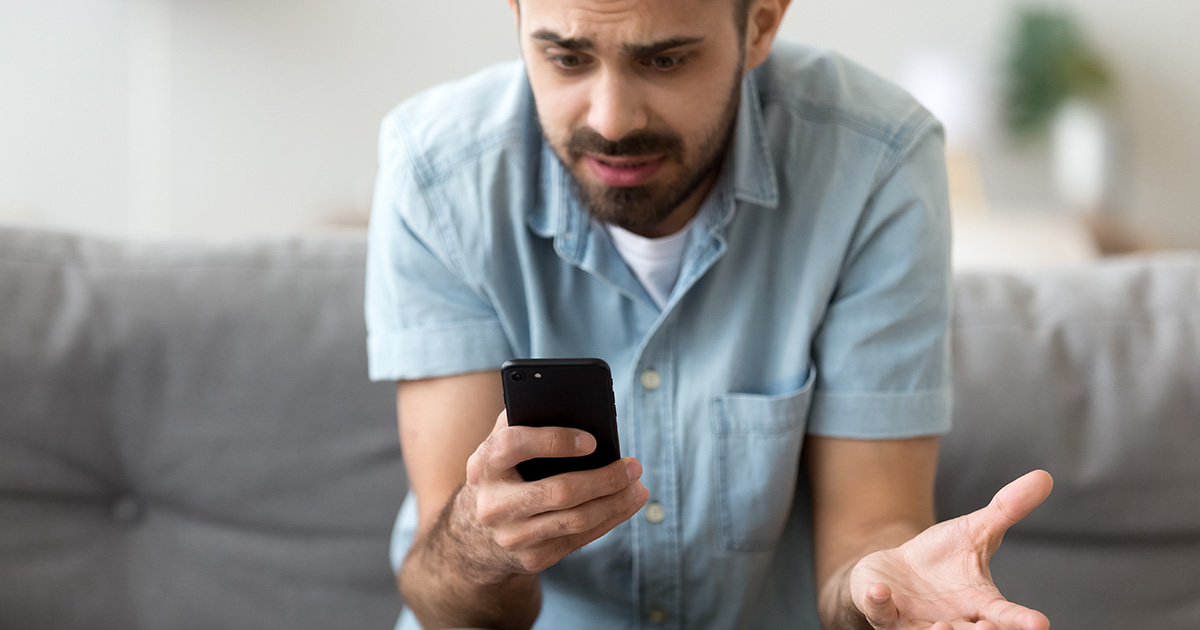 SYRACUSE, N.Y. — Local man Pete Hughes wondered this morning why several viewers of his latest 74-part Instagram story abruptly stopped watching around part 23, audibly asking those around him while checking the “seen by” list for the seventh time today.

“I mean, if you already sat through 23 parts, why would you bail now?” Hughes exclaimed, still obsessively checking back to see who watched his story and how far into it they got, making a mental note of who betrayed him thus far. “It was just about to get good, too — part 57 is when it really starts to pick up steam.”

Jessica Brent, a former classmate who lost touch with the 31-year-old Hughes back in sophomore year of high school, had almost no recollection of the story’s existence.

“I vaguely remember a slow-motion video of a computer trying and failing to log onto America Online 2.0 via 56k modem — like how we did when we were little,” Brent commented. “Like, why would I want to see that? Also, who even is this dude? Why do I follow him? Did we go to high school together or something?”

For his part, Hughes was clear he believes people should at least do him the courtesy of finishing his story, as he does for them regularly.

“I will always tap until the story is done, to show I support it,” he continued. “They get that little surge of dopamine, it’s nice, and it’s what I expect on my end. I also make sure to ask those questions, vote in all the polls, all that nonsense — for real, why is no one finishing my story? I can only assume it’s because they hate me or something, right?”

At press time, Hughes was hard at work posting his latest story, an “epic 96-parter” of a video of grass for 24 minutes, claiming, “There’s no way anyone will skip this one. This one crushes.”