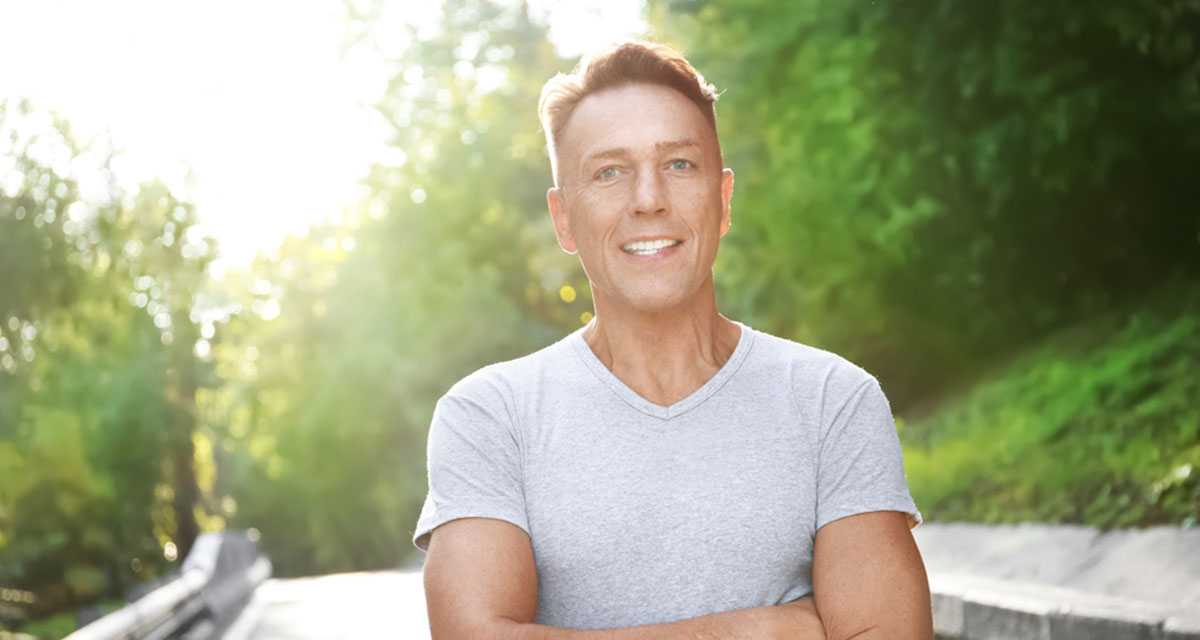 “The idea that my brain has racism in it… it really blows my mind,” said Farrett, sporting an “All Lives Matter” T-shirt and retro Cleveland Indians cap. “I get along great with all the blacks and Mexicans at work — I’m always telling them I could care less if they’re black, blue, green or purple. After all, when I had my ATV accident, I hired one of those Jew injury lawyers. Chinese food? Well, son, I could eat that shit all day long. And I got nothing against illegals and gays and whatnot… I just don’t think they deserve special treatment.”

Farrett’s 24-year-old niece Breanne Tungley was unsurprised by the conclusion.

“I saw it coming. Uncle Brent gets drunk at a barbecue and he’ll be like, ‘Iranian terrorists are coming up through Mexico!’ or some garbage, and when I call him out, he tells me that same old trope: ‘I don’t have a racist bone in my body.’ I’m like, your bones don’t do your thinking, they just make it so you aren’t a puddle of skin,” said Tungley. “I think his diagnosis should be a wake-up call to the rest of the family. A lot of them suffer from the same condition: every time Rep. Ocasio-Cortez is on Fox News, they instinctively shriek, ‘Send her back!’”

“It is nonsensical that any part of the skeletal system could be described as ‘racist,’ so Mr. Farrett is technically correct about that,” said Dr. Markowicz. “I’m not a neurologist, but Brent’s brain is really the only possible source of his racism. And the only treatment for racism of the brain is to shut your mouth and listen to other people, and maybe read some books — you know, serious self-reflection with humility and a willingness to change. Frankly, I’m not hopeful about Mr. Farrett’s prognosis.”

Unfortunately, while acute degenerative brain racism is a chronic, non-fatal disorder, Farrett is expected to survive for multiple voting cycles.