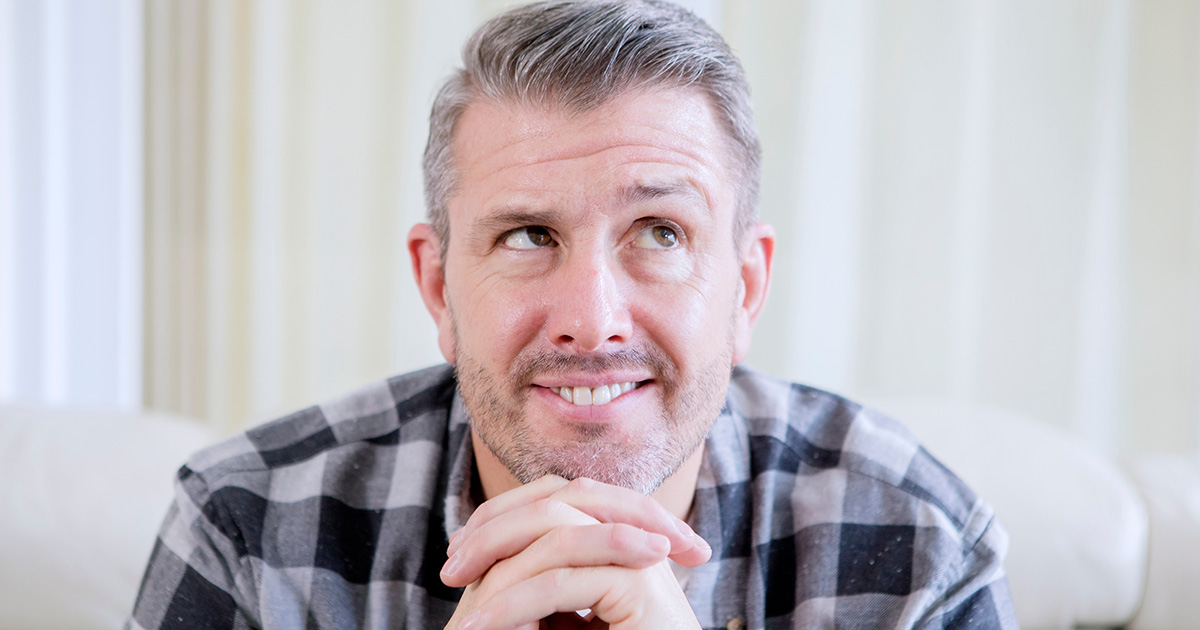 “I just wanted to know if this so-called ‘teacher’ would let George Soros substitute-teach in her classroom. Why wouldn’t she answer me? It’s probably because she knows his pedo-ring would swallow those kids whole and she’d never see them again,” said Johnson. “This nation is crumbling because pansexual 5G feminist immigrants who can’t use the right bathrooms are ruining the nuclear family and our economy! That said, I do need to make it clear these beliefs are most definitely mine, and do not reflect those of my employer in any way.”

Johnson’s former client Hillary Millard apologized after she was tagged in a comment during the fight.

“I guess the guy I bought a car from in October thought I would have his back in some fight with an elementary school choir teacher about the communist roots of her bake sale,” she stated bewilderedly. “I’m sorry if anybody thought I was on this dude’s side. Most teachers have to buy their own supplies, so I didn’t see the problem about an online fundraiser for masks and gloves. I’m also not sure why he kept asking where all the ghosts have gone, or why the CIA is researching ectoplasm.”

Dr. Jamie Kizer, a social media specialist and professor of etiquette at the University of Wisconsin, offered some advice on how to deal with individuals like Johnson.

“You should steer clear of absolutely anyone with a profile picture that is a selfie shot using their forward-facing camera that is impossibly blurry, and who feels the need to remind people that they will be expressing their opinions often,” said Kizer. “This is the kind of person who will kill your dog and claim it proves the kids at Sandy Hook were crisis actors. No matter what they want, do not engage — it only feeds them further and makes them more delusional.”