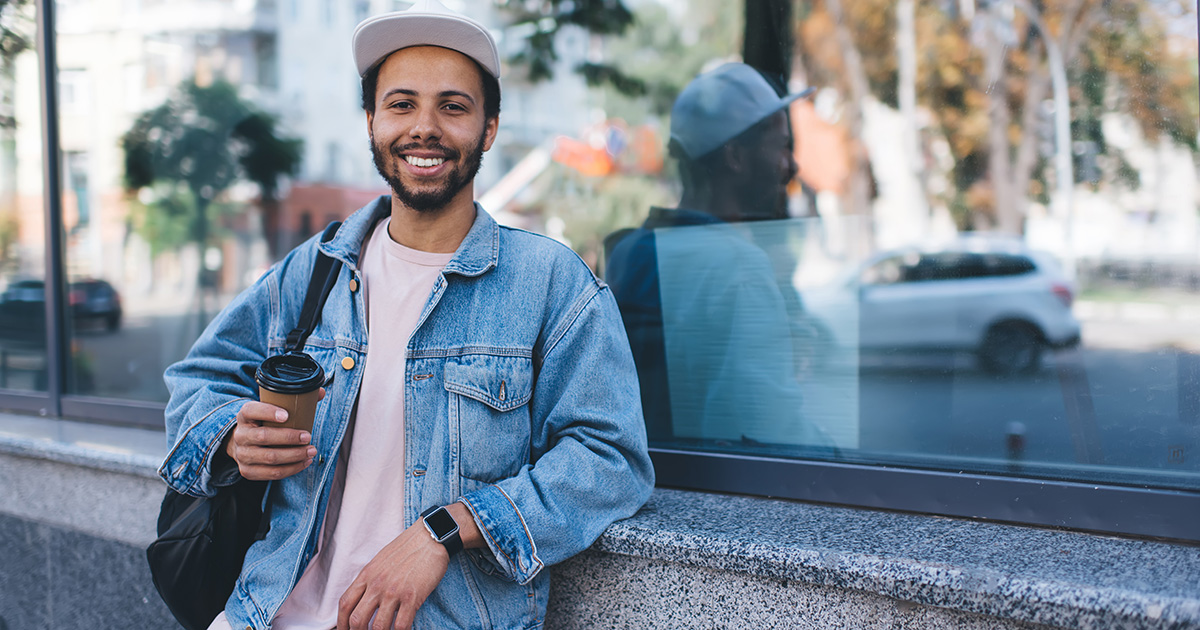 NEW BEDFORD, Mass. — Self-proclaimed “music connoisseur” Ryan Lester, known for his uncanny ability to discover cool bands before you do, is reportedly omitting key details about his checkered past, blabbermouth loose-ends confirmed.

“I don’t know what you’ve heard, but I have a long history of discovering some of the coolest bands on the planet. For example, I still have a copy of the very first Have Heart demo. I’m talking about one you couldn’t even find listed on Wikipedia because it was on some burned CD-Rs.” said Lester. “And how about the time I saw Thursday perform their first show to only like nine people? This was so long ago they were called Wednesday back then. And my first show ever? I had At The Drive-In play in my basement. And for this show only, they had Beto O’Rourke on bass.”

Jean Lambert, former bass player of the local band Gold Chunk, used to see Lester at shows all the time.

“I know Ryan likes to act like a cool guy now, but he would come to see every shitty band we played with. I can remember this god-awful Christian hardcore band, Friday Night Fights. He used to worship them. Like, literally would do that ‘Wayne’s World’ bit in the pit,” said Lambert mimicking the bow. “Or Criminal Inskanity, that band with the DJ/trumpet player. He made me knock on their van to ask if they’d autograph his pork pie hat and Adidas. Mortifying. They were almost as bad as his favorite band, Flazid Hatchetz.”

Emerson Moon, the owner of the local record store, saw it all.

“Ryan used to come in all the time. Always in the nu-metal section, as I recall. He’d ask me stuff like, ‘hey, you got anyone that sounds like Trust Company?’ I’d always attempt a recommendation, but nine times out of ten, he’d bring up some obscure band with a typo in their name,” said Moon shaking his head. “Well, I guess he took my recommendations from time to time. I used to beg him to listen to my favorite local band, Have Heart. I gave him a demo, and at least he brought it home. I remember he came back and told me, ‘the vocalist is no Aaron Lewis.'”

At press time, Lester was seen by friends tackling a woman at a dinner party as she attempted to add an unsanctioned song to his signature “Cool Party Tunes” Spotify playlist.