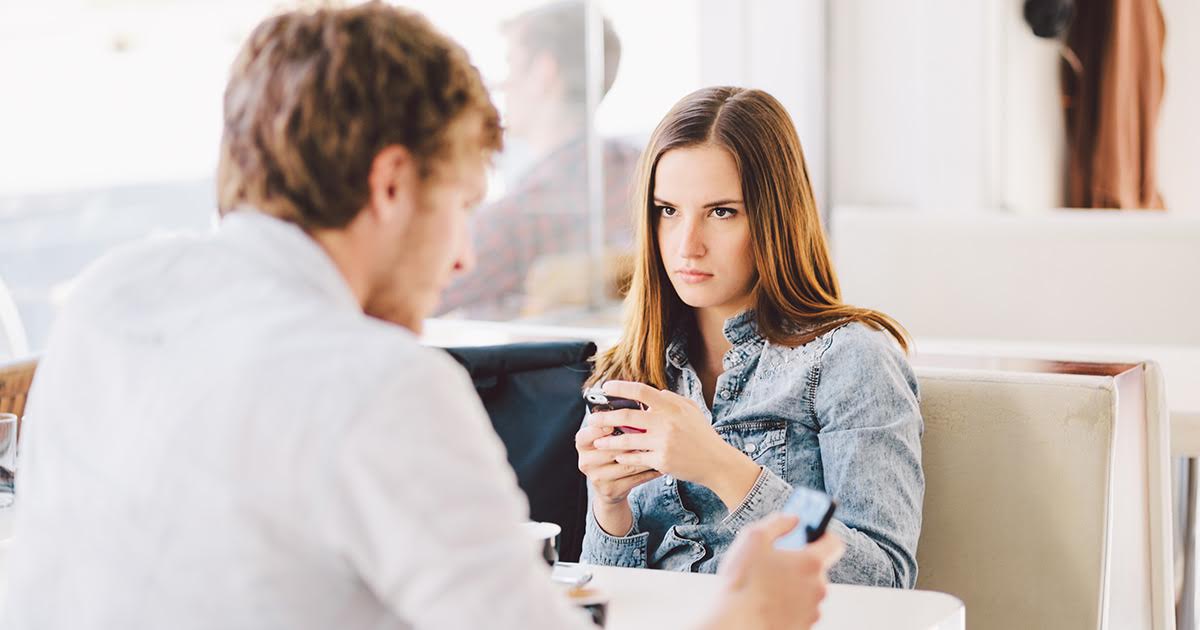 ARLINGTON, Va. — Local man Angelo Metts, who just asked you for directions to the nearby Metro station, talked over you before you were even able to process the question, unsurprised witnesses confirmed.

“For a second, I thought I was the one interupting him,” you said later, adding that you were on the phone with your mother during the encounter. “Then I remembered he was the one who asked me for help. What kind of asshole approaches somebody on the phone, asks for help, and continues to talk at them when they start to answer? It was like he was trying to prove that I didn’t know which direction to send him.”

According to those closest to Metts, the 34-year-old has been an oblivious blabbermouth for decades.

“Angelo has been a patient of mine for the last six years and I dread every visit,” noted Dr. Andrew Appleto, Metts’ general practitioner for the last 14 years. “He comes in, lists all the different symptoms he’s experiencing, and then proceeds to talk over me while I try to explain that his blood tests came back positive for type 2 diabetes. I’ve made countless attempts to suggest he change his diet and lifestyle, but he has literally cut me off every single time to talk about how much he loves eating at the new Olive Garden.”

Metts attempted to clear his name via a 32-minute long message over seven separate voicemails.

“Do you really think I’m the type of person to rudely talk over people?” Metts asked before diving into a full-blown, unrelated rant. “Because I’m not that type of person at all — I know how to talk to people. I wouldn’t ask someone a question and not wait for an answer. Who does that? My Uncle Lenny would, that’s who. He was a factory worker in Pittsburgh. Great guy, honestly. Heard he got a little weird after Vietnam, but that doesn’t make him a bad guy.”