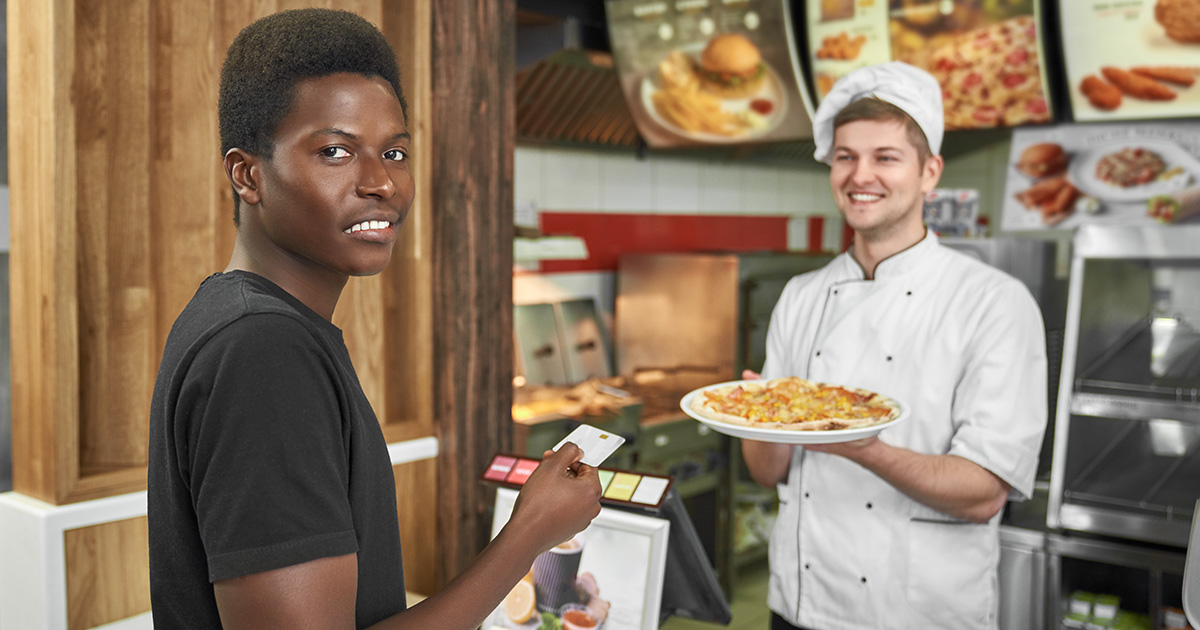 “It’s supposedly healthier than traditional crust which is a big selling point for me,” said Davidson. “Sure, you can taste the difference, but with the right sauce it’s almost as good as the real thing. I keep telling myself if this gets me down a pants size it’ll be worth it. Then maybe I can even start to add some Tofurky pepperoni slices to my order, just once in a while as a little treat, of course.”

“Alex has been coming in here for years, and honestly he’s a shell of his former self. It’s been hard to watch his decline,” said Martin. “Used to be he would come in from the pub next door, grab two slices of pepperoni and shoot the shit with me for a while. Now he comes in, grabs one slice of cauliflower crust with no toppings and a bottle of water, and leaves. Last time he was in here I watched him walk to his car and then just sit there staring out the window for 20 minutes before driving away. He’s basically my only customer who buys this shit, so I really just make it for him, but I’m concerned that I’m starting to enable him.”

“Unless you have a gluten intolerance, there’s really no reason to be ordering cauliflower crust pizza,” said Layman. “Yeah it is lower in carbs and calories, but tends to be higher in fat and cholesterol so it’s hardly worth it. If this guy’s goal is to lose weight, this isn’t the answer. If his goal is to remove all of the joy out of eating food, then he’s doing great. I hope he lives a great life drinking Coke Zero and constantly thinking ‘I should join a boxing gym.’”

At press time, locals reported seeing Davidson log his cauliflower slice into a calorie counting app with a single tear running down his face.