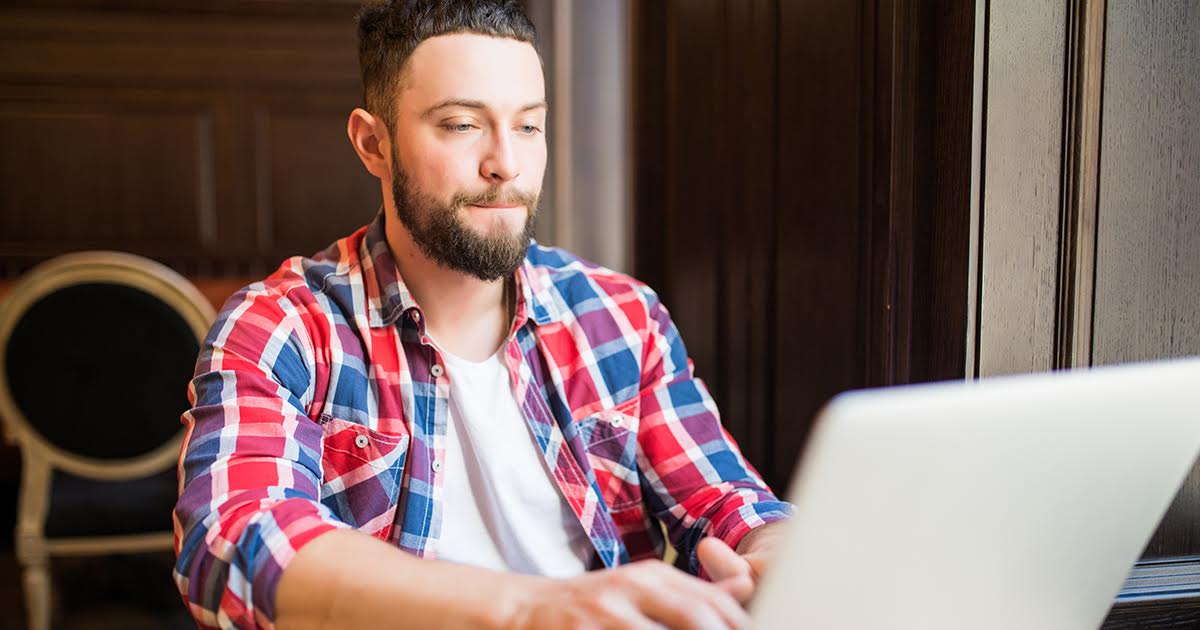 PHILADELPHIA — Facebook user Sean Harris is reportedly “pretty confident” he liked the correct comments this past Friday to avoid backlash on a post about booking policies at a local DIY venue, sources confirmed this morning.

“There’s no way any of this could be misinterpreted,” said the naïve, simple man. “I think both sides made some pretty good points. I don’t see how any of these likes could come back to haunt me. I played this one right.”

Harris’ roommates were on hand to give live feedback.

“He’d read every comment to us out loud, and we’d sort of decide if that one was worth liking, or if he should ignore it,” said Levi Reilly, the longest tenured roommate. “When he made it all the way through the thread, I saw him lean back in his chair, crack his knuckles, and smile. He just knew he was going to come out on top.”

Thomas Lane, one of Harris’ coworkers at the Hallowed Grounds coffee shop, later confirmed he saw the “stupid, stupid man” scrolling contentedly through the thread on his phone, unaware of the severe hit his reputation had already taken in the scene. “It hadn’t occurred to him that people might take screenshots of who liked what and discuss it in private Facebook groups — or even just make a mental note to drag him later,” said Lane. “When I bought it up, he said, and I quote, ‘That would simply be preposterous.’”

While opinions were mixed on where exactly Harris went wrong, none were positive.

“He liked some hateful ‘devil’s advocate’ trash. For someone who claimed to be an ally in the past, he’s really shown his true colors,” said local punk Kelly Sanchez. “I’m never going to trust that misogynist piece of shit again.”

Dan Monroe, an alleged performer no one could remember meeting in real life who posted the offensive argument, offered his own criticism. “He liked Kelly’s .gif of Oprah rolling her eyes. He’s a cuck, and a traitor to all men,” said Monroe.

Harris admitted he’d drafted a comment of his own as a potential voice of reason. “I’ve been reading everybody’s posts all day. I see what both sides are saying, and I wrote something that should really cut through all the bullshit and put everything in perspective,” he claimed, drunk on his own foolish confidence.

At press time, Sanchez was seen etching Harris’ name into the side of a single bullet.