Man Hates All Conservatives Except For Ones Who Make Woodworking TikToks 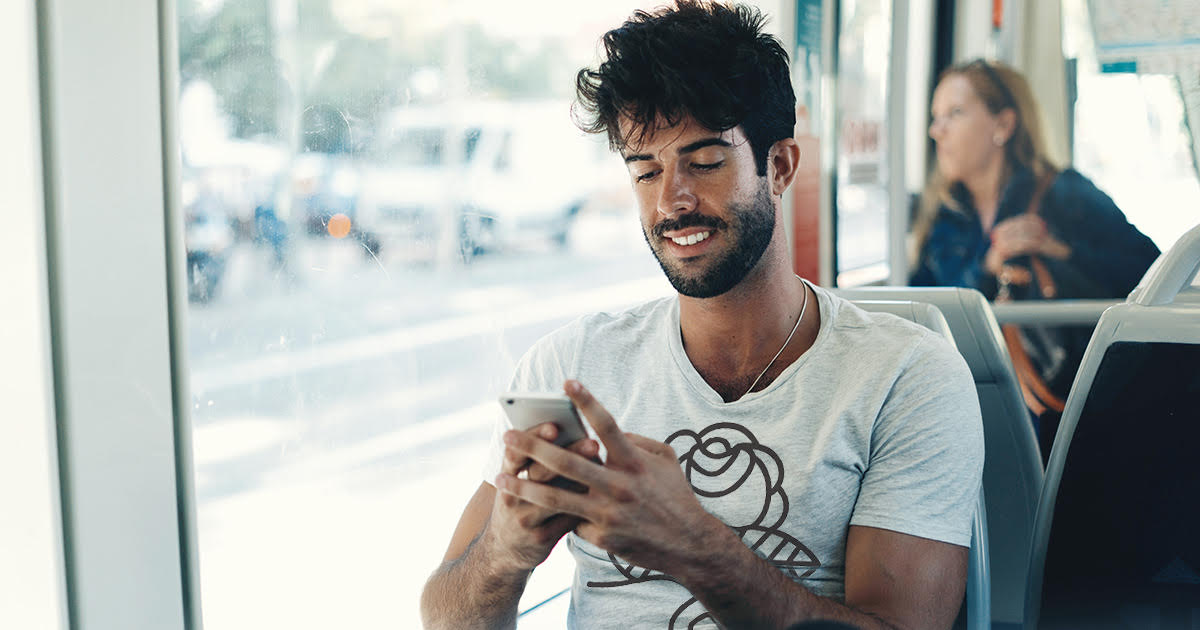 “When I was a kid I would build stuff with my dad in the garage and he would always have Rush Limbaugh on the radio ranting about ‘femi-nazis,’ ‘welfare queens’ and a whole bunch of other bullshit,” said Cropwell while watching a tutorial on dovetail joints from a user named PatriotPatCarpentry. “Because of all that time with my old man I learned to love hand-made furniture, but grew to hate conservatism. I started building stuff over quarantine after watching some videos, but what sucks is the only good clips I find are made by right-wing lunatics. Liberal woodworking videos tell you too much of a story; I don’t care about your dying cat, just show me some tricks to make kerf bending easier.”

Though his new hobby involves lots of hours loudly working in the alley behind his apartment, Cropwell’s roommate Kevin Gralot isn’t bothered by it.

“Yeah, Flint kinda picked this up outta nowhere one day. He’d be walking around the apartment staring at his phone while the sound of a whirring saw backed by a Saliva song came out. Flint’s kind of an angry guy, but he calms down when he’s doing his work,” said Gralot while sitting in a chair his roommate made last month. “Sometimes he’s destructive, but I can’t even get mad. Like when he broke the table after hearing Roe V. Wade got overturned, I knew he’d just go out back and make another one.”

“Many people who despise or unconsciously hate someone can still respect their work. This is evident when looking at viewers of reality shows where a technique or art is put on display,” Dantoleum remarked. “The numbers I’ve studied show that more liberal audiences enjoy house-flipping shows like ‘Fixer-Upper’ and ‘Unsellable Houses’, programs where rich white people change things they don’t like about places that used to be owned by others. Conservatives on the other hand enjoy ‘Dancing with The Stars’ since most of them are dead inside and that makes them unable to dance.”