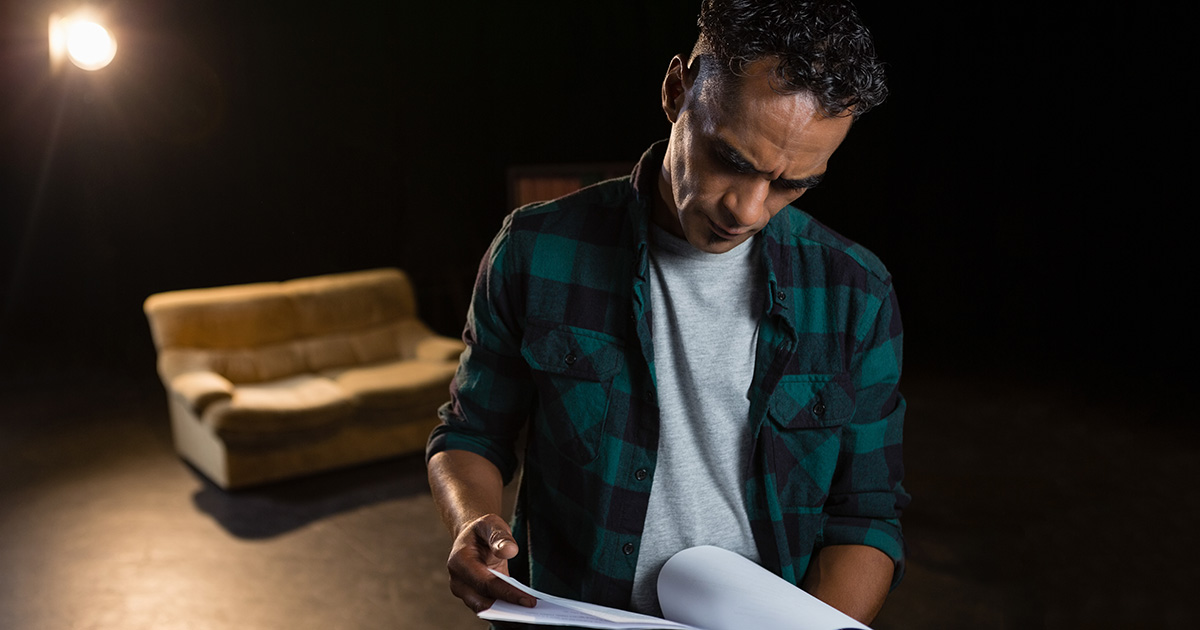 CHESTERFIELD, Va — Local actor and improvisor James Elijah announced on Tuesday that he will delay a move to follow his dreams in Los Angeles or New York in favor of failing locally instead, friends and family confirmed.

“Fail here first, and you can fail anywhere,” said Elijah, who still hopes to be passably mediocre in a bigger city one day, once he’s perfected his unique brand of bullshit “art” in his smaller hometown first. “Everyone here already knows me, and my one-man show was one of the worst reviewed in the Chesterfield Penny Saver. This is the experience I need for the big time.”

Elijah, a featured player every Tuesday and Friday night at the Whiskey Tango Playhouse, is well-known by family members and coworkers guilted into attending his shows.

“It’s cool — they’re very supportive. Betsy, from accounting, shows up every Tuesday, and is always impressed that I get on stage without getting scared. That confidence is what it takes to hand out flyers or find a job bartending while auditioning for classes on Broadway, or even classes Off-Broadway,” said Elijah. “And Bill from H.R., he always says I did a good job — even though he shows up after I’d performed. It just goes to show how much faith they have in me.”

Meanwhile, local industry insiders applauded Elijah’s choice to toil in obscurity in a small market, instead of moving to traditional entertainment and media hubs.

“You don’t have to move — you can ‘make it’ from anywhere,” said local improv teacher Daniel McNeil. “That’s the beauty of today’s market. We have two dinner theaters where you can perform and serve food and earn tips. And we produce some of the best local commercials in the country — I once played car owner #2 in a Virginia Insurance ad that never aired. Truly, the work nobody gives a flying fuck about can be found right here.”

By press time, Elijah had successfully botched auditions for the lead role in a musical version of The Hunt for Red October, voice over work in a radio ad, and as a stand-in for an amateur pornography flick.