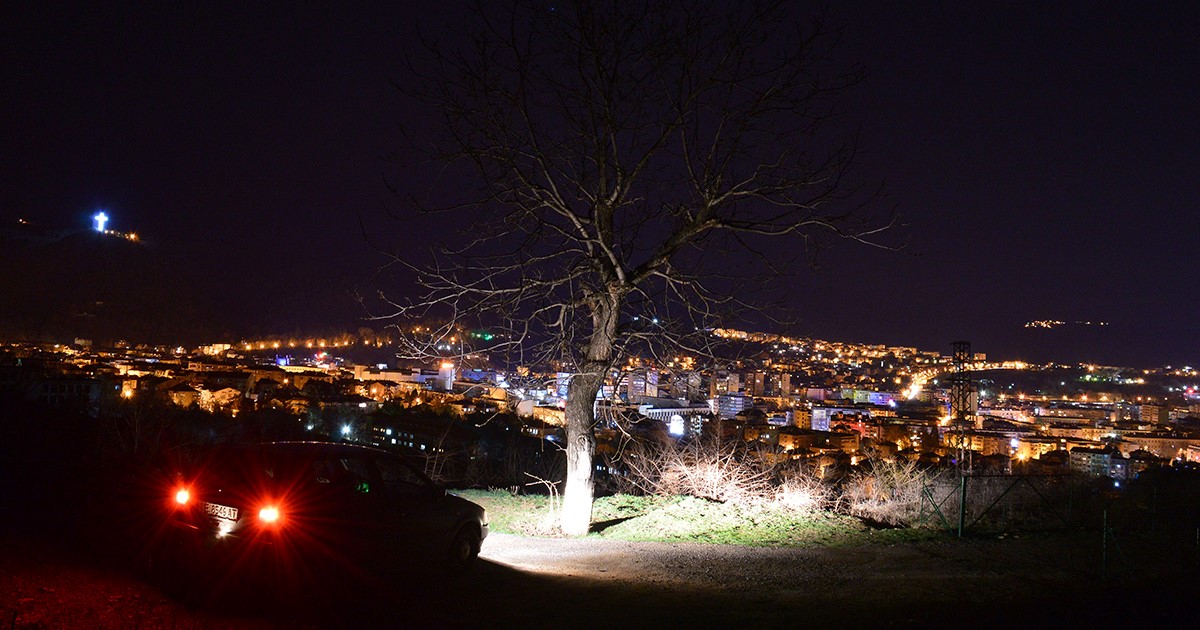 MERRIMACK, N.H. — Iconic town landmark Makeout Point, once the place to go for late-night necking, is now allegedly almost exclusively for butt stuff, according to residents.

“At this point, butt stuff is practically first base… at least in this town,” said high school senior and frequent “Point” visitor Shawn Neacy. “I mean, people still make out up there all the time, but we’re just making out with different parts of our bodies. Mainly mouths on buttholes.”

The hill, which overlooks the whole town, has always been a destination for frisky couples.

Sadly, some older residents lament the loss of innocence of their beloved hill, seeing the trend of butt stuff as a sign of a society run amok.

“I walk my dog through here every night, and I am frankly disgusted at some of the things going on in these cars… as well as the sheer number of cars up here,” said longtime resident Ray Kinney. “I can tell they’re doing butt stuff in all these cars. Whenever I come up here, the last thing I want to see is disgusting millennial sex.”

However, when asked about his large camera and multiple long lenses he carried, Kinney got defensive.

“I am a photographer,” he said before walking away, looking around with a paranoid expression. “I come up here to take pictures of sunsets. Yeah, I may catch some people in their cars doing butt stuff, but I delete those right away.”

At press time, multiple reports from half-nude Makeout Point visitors noted a creepy man just beyond the treeline snapping photos of cars and mumbling, “Disgusting!” to himself.