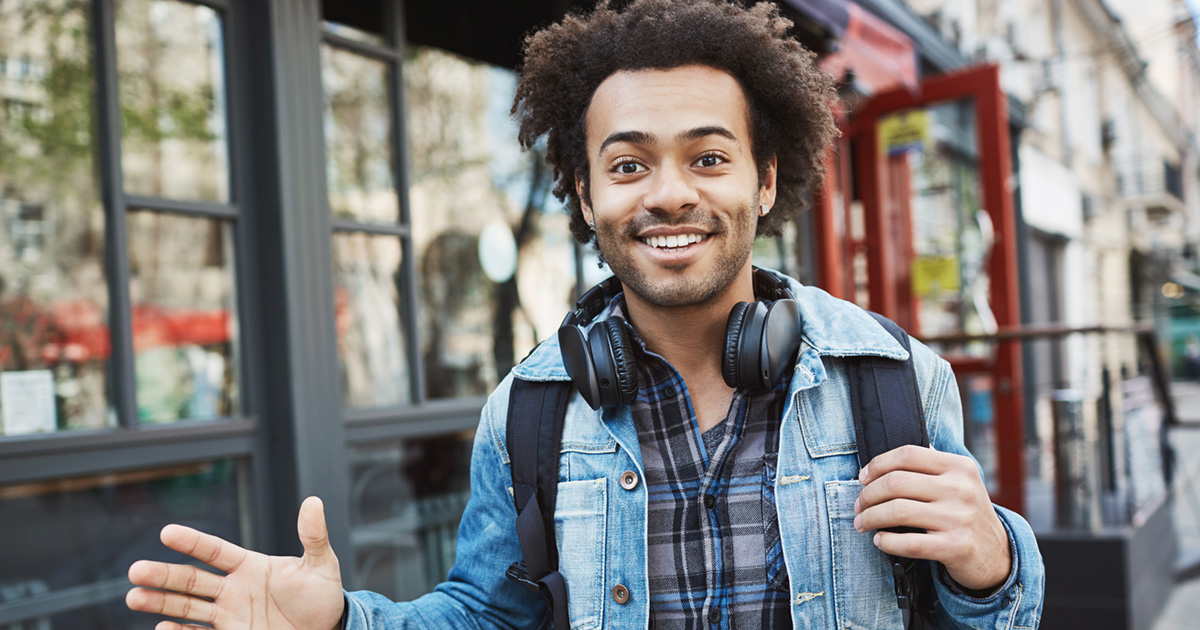 CHICAGO 一 Local man Dillon O’Hayes messaged you on Facebook early this morning to confirm whether or not he saw you at that show this weekend, and to clarify that if he did, he only didn’t say ‘Hi’ because he didn’t want to be weird, eyewitnesses confirmed.

“I needed to make sure I had the right person… somehow, the uncertainty of not knowing was killing me. I desperately needed an answer, but I didn’t want to be weird about it,” recalled O’Hayes after typing the objectively shitty message that offered no context. “So naturally I messaged you, ‘Hey,’ at 2 a.m. just to see what was up, and if you were at the show… and maybe to see if, like, you wanted to see some funny memes I made or something.”

The brief and unsolicited correspondence was reportedly the last thing you saw before going to sleep.

Experts claim your incident is just the latest in an increasingly serious epidemic plaguing singles just trying to live their lives.

“Talking to someone in person can be a Herculean task for people who grew up in the internet age,” said relationship expert Tianna Frasier. “Instead of striking up conversation at a bar, now, most people opt for a vague message with exorbitant emojis to get someone’s attention — the leading cause of complaints in Instagram stories.”

Despite your complete radio silence, however, O’Hayes is reportedly still confident you might be down to chat.

“I mean, when I sent that message, I was absolutely gone off of two tall boys and feeling brave,” he said while checking his phone. “[You] never answered, so I’m still not sure if that was who I thought it was. But I’ll keep checking in until I hear back.”