Legendary Emo Band Breaks Up After One Week 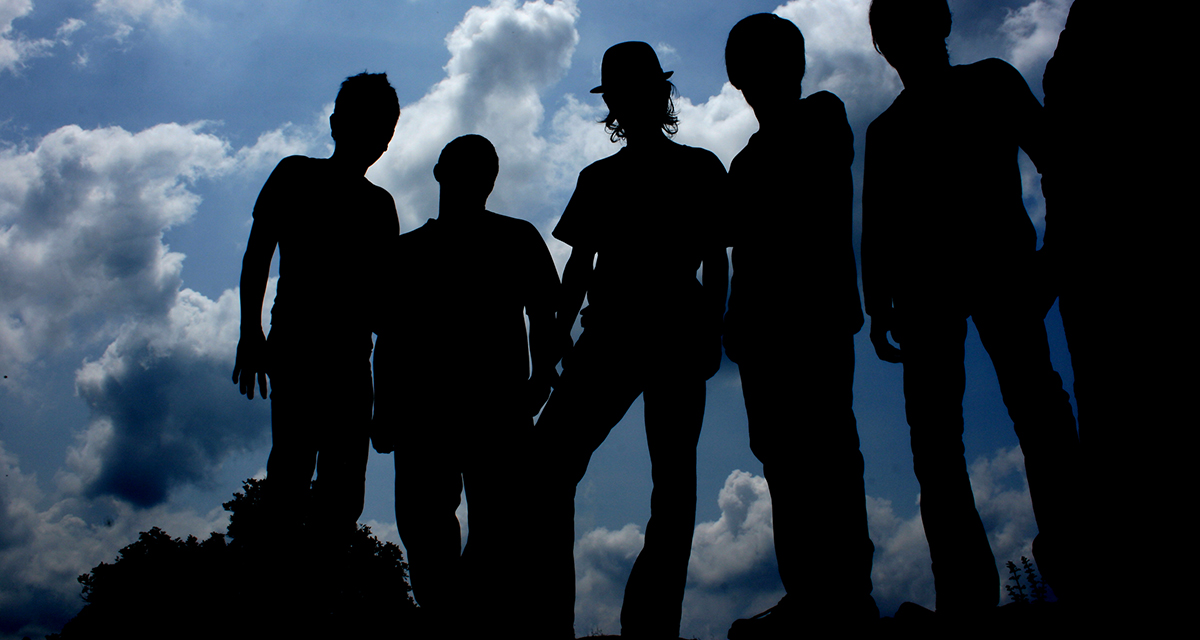 “The energy during writing and practice sessions was enormous,” said former bassist Patricia Connolly. “It was even kind of contagious — my mom cried when I played the demo for her, although come to think of it, that might have been out of disappointment. After a few days in the band, though, I had to bail. Jamie’s our singer, but their passion was honestly overbearing. They’d have no problem filling my spot if they continued — there was a lot of excitement around the first demo and our two shows, so everybody with a four-string and some form of mental illness in Philly will be vying to take my place.”

Scene contemporaries Waking to Winter opined on Crowquill’s potential legacy, and what sharing a stage with the venerated outfit was like.

“I’m crushed Crowquill split,” bemoaned Waking to Winter guitarist Davonte Williams. “Opening for their second and final show on Tuesday was a huge honor, though — I’ve already seen some newer bands ripping off their stage presence and their trademark off-key vocals, but none of them have really nailed the despondency. They all always seemed hopeless onstage and off — they really lived the life, and I respect that.”

Bartender Kit Green at Gratuitous Lunch, the venue that hosted both of Crowquill’s shows, believes the short-lived band will have a lasting legacy.

“I’ve seen so many bands like Crowquill come and go, but this band had a certain allure. A lot of their fans post the photos of the gas station they use on the cover of their only EP,” said Green. “And people from all over the country come to the coffee shop their drummer manages just to get a glimpse of him. But I don’t know if they were cut out for the internet age. I mean, a lot of 90s emo bands only lasted like, two years, let alone less than two weeks. It was only a matter of time before message boards and then social media sped up the hype machine on them. Frankly, I’m surprised they lasted through a full weekend.”

The band is reportedly already negotiating a reunion tour, set to take place in 2040.