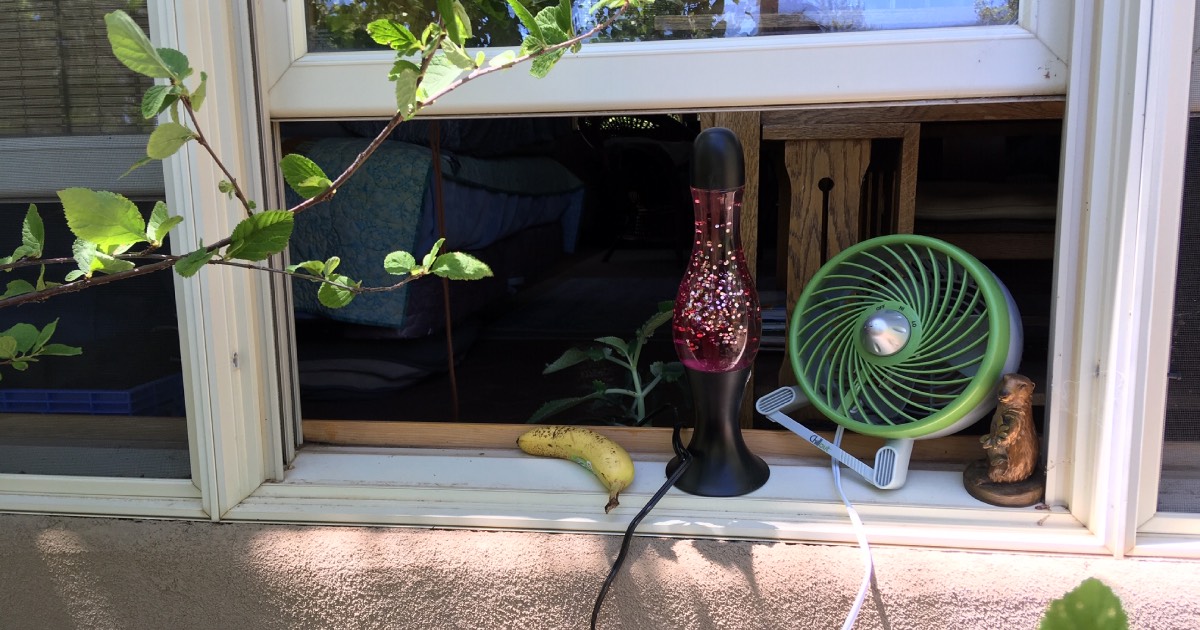 CHICAGO — A small group of household objects joined together last night to escape an impending and prolonged fucking by the “insatiable lady of the house” Sara Richardson, sources previously thought to be inanimate confirmed.

“I understand being stir crazy from sheltering in place, but this is a different level,” explained a clearly shaken remote control. “Some of the shit I’ve seen and heard, I won’t ever recover from. We’ve already failed to escape a few times already, so we’re making our last break for it. If we don’t make it this time, we’re going with the lava lamp’s plan: suicide pact.”

Dani Barahas, Richardson’s roommate who knew of previous escape attempts, confirmed the conspirators included common and uncommon objects such as a banana, a desk fan, and “either a statuette of an otter holding a flower, or some kind of prairie dog paperweight, maybe?”

“I left the windows open and the door unlocked. I just wanted to give these little guys a fighting chance,” Barahas said. “Everyone’s coping differently, so I try not to judge Sara, but it’s getting out of control. I’m eating ramen every day because I only trust plastic-sealed food to be safe, but pretty much everything else around here has been in or around Sara’s pussy, asshole, and mouth at some point.”

For her part, Richardson insisted she’s doing the best she can to responsibly follow safety and social distancing guidelines, but she hasn’t “gotten laid in seven months, or whenever quarantine began.”