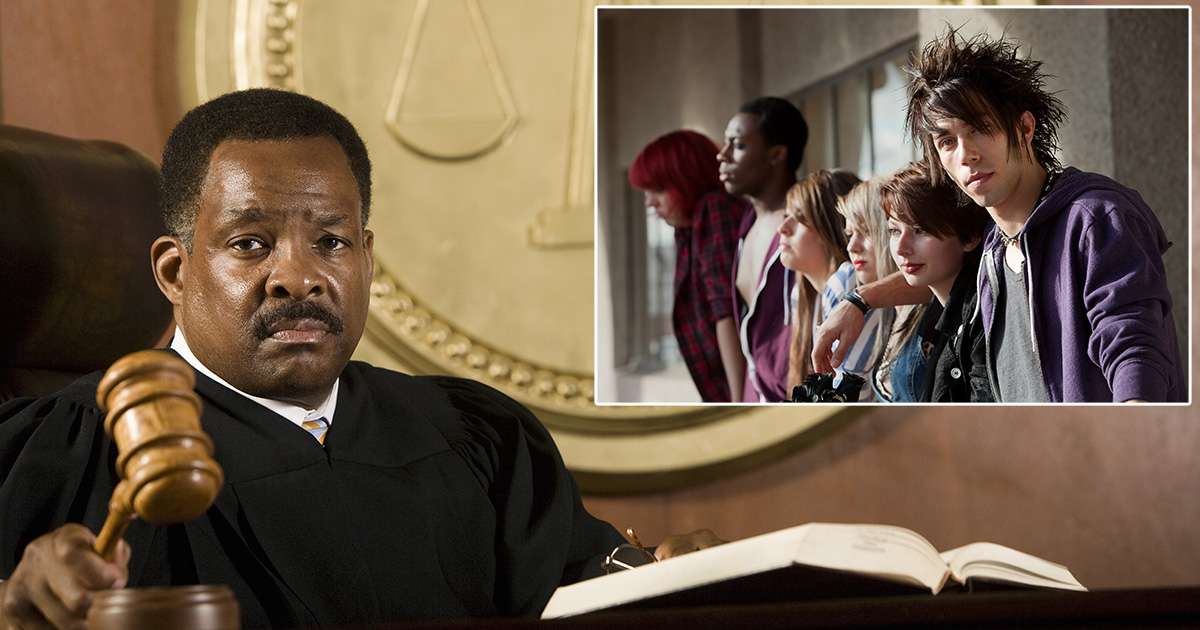 CHICAGO — A federal judge ruled Monday afternoon that all emo kids who were profoundly affected in some way by a Victory Records release are to be awarded $125 for their pain and suffering, court officials confirmed.

“It’s clear that this music has haunted the lives of young men and women for years,” stated Judge Aaron LaRue. “I urge each victim to use this money to buy new music and to stop exclusively listening to albums released over 15 years ago. Maybe try out the new Vampire Weekend, I have heard it’s pretty good.”

Self-diagnosed former emo kid Danielle Laurent recalls buying a copy of Taking Back Sunday’s debut album “Tell All Your Friends” from her local Hot Topic while shopping for her first studded belt.

“The Victory catalog was my life in high school,” explained Laurent, who sports a “Don’t Bother Angel” tattoo on her right shoulder. “I dated a guy whose favorite movie was Fight Club because of the ‘Cute with the E’ music video. Do you know how annoying those quotes got?”

“Look, this is nothing more than a reheated ‘80s heavy metal witch hunt. Everyone knows what they’re getting into when they buy a record, whether it’s Hawthorne Heights or Eminem,” said Brummel. “If you get yourself a copy of ‘The Silence in Black and White,’ you’re going to be bummed out for about 45 minutes. That’s to be expected. But don’t try and tell me that it keeps you from being employable over a decade later.”

While many victims were able to claim their $125, the case was unfortunately limited to the Victory Records emo discography, leaving fans of Catch 22’s 2006 release “Permanent Revolution” — a ska punk concept album detailing the life of Russian revolutionary Leon Trotsky — still waiting to see their day in court.

UPDATE: Due to an overwhelming response, Victory Records might not be able to pay the $125, and experts suggest opting for Victory’s four-year scene point monitoring service.