IT Guy Frontman Asks Band to Change Name Every 30 Days 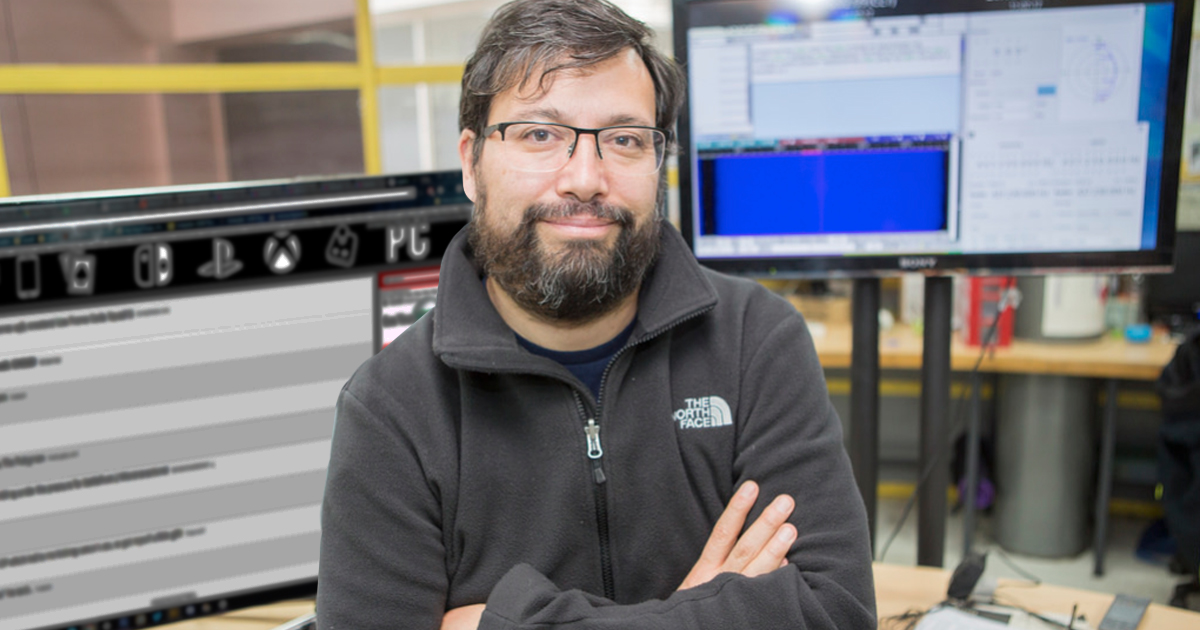 CLEVELAND — Local frontman and full-time IT specialist Kirk Lawson alerted members of his band Nuggitzz that they would once again need to change their name for security reasons, frustrated sources confirmed.

“In today’s modern world, keeping things secure is paramount,” said Lawson while running a diagnostics check on every band member’s phone. “Between digitally protecting the tens of dollars we secure through physical album sales and the ever-growing threat of the automatic locks on our drummer Dave’s Hyundai not working, I have come to the conclusion that, for our own safety and well being, ‘Nuggitzz’ was simply not secure enough. I’m not sure why other bands aren’t as safety conscious. Every day that Converge keeps their band name the same is another day that hackers could steal their most sensitive data like new lyrics or riffs.”

Members of the soon to be renamed Nuggitzz, formerly known as The Daily Whistle, Revilitron, and Satisfied Statistic, attribute their lack of success to the constant name changes.

“While I’m grateful that Kirk has all of our best interests at heart, this keeps fucking us over. We played a two-week tour and he forced us to change our name halfway through and it was so confusing that two venues didn’t let us play,” commented bassist Tina Firthdale. “He claims the band names need to be even more complex these days. I mean using capital and lowercase letters is one thing, but now he wants us to use a number and a symbol as well. It’s so bland and boring; bands stopped doing that in the Myspace days.”

“I just got an email saying our name is ‘Southdrive213%’ now. How am I supposed to tell people to follow us on Instagram with a name like that?” she added. “I’ll have to keep it written on a notepad next to my amp just to remember it myself.”

“I can’t stress enough how much I would recommend changing your band’s name regularly,” said Chaise. “These days, you never know when you are going to log on to your bands page and find that a ska band with a huge following has just given themselves the same moniker. I do consulting for a few death metal bands and all of their names are something involving torture, and a person’s anus. I tell them multiple times a day that they need to be less predictable.

Southdrive213%’s music can be found online under their original name “Password.”