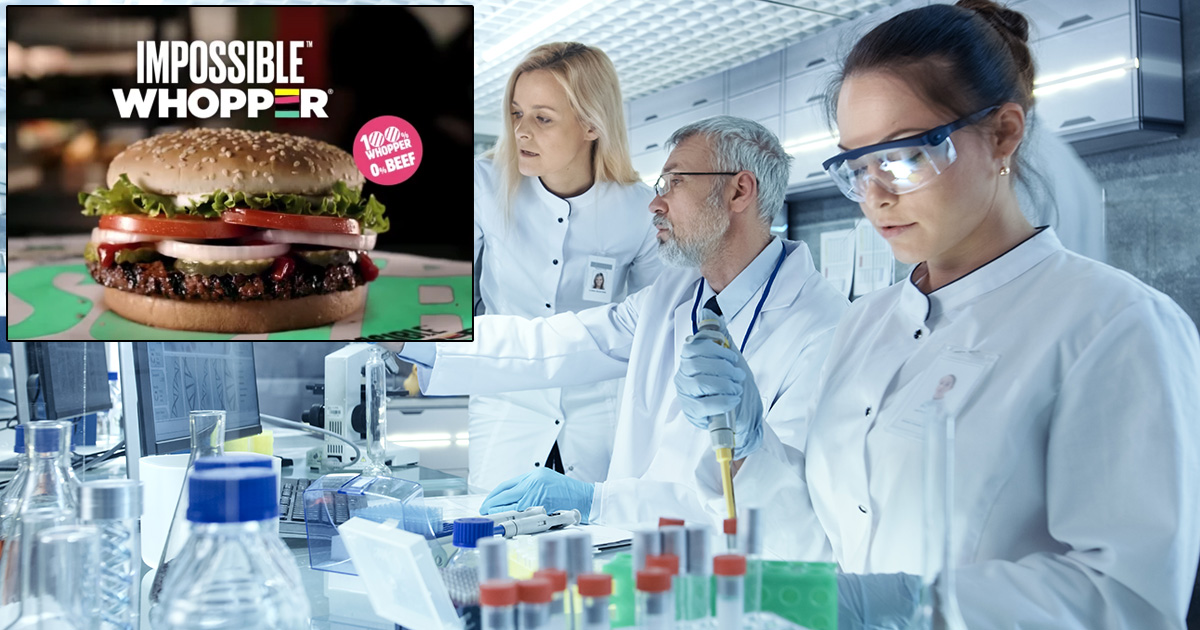 JANESVILLE, Wis. — An alarming analysis of several of Burger King’s new Impossible Whopper sandwiches has found that the popular vegetarian burger contained trace amounts of vegetarian horse meat, according to the FDA.

“It used to be when somebody handed you a burger and told you it wasn’t ‘possible,’ you didn’t question them,” shouted outraged customer Dwight Miller. “You didn’t have to! But now I don’t know if I’ll ever feel safe eating at Burger King again — I became a vegetarian specifically to avoid accidentally eating fake horse meat. It’s one thing to eat fake beef, but fake horse? That’s just disgusting.”

Executives at Burger King dismissed the claims and findings.

“Yes, the burger contains trace amounts of Impossible Horse, but I assure you it is well below the legally allowed limit,” said Burger King spokesperson Roisen Hamm. “The government regulates these things. Have you read the rules? You can basically have 10% of whatever you want in there. Sometimes I sit around putting pennies in chicken nuggets, just ‘cause I can. You ever have a chicken nugget with a penny in it? Probably, but you wouldn’t know, because you can’t even tell. This whole thing is totally overblown.”

“In the Impossible Horse meat business, you don’t ask questions — and when Burger King asked us for barrels of our all-natural Impossible Horse meat, it was no exception. We know now that we made a mistake,” Borg said. “To say we’re sorry, we’re going to be offering a sampler for our products, totally free of charge, to anyone affected by this. For the remainder of this month, Impossible Horse, Improbable Dog, Not Snakes, Unreasonable Beaver, and Bats? will all be sold at a 35% discount with a limit of one per customer.”