Hot Girls from Other High School Coming to Show, According to Your Friend Who Always Says That 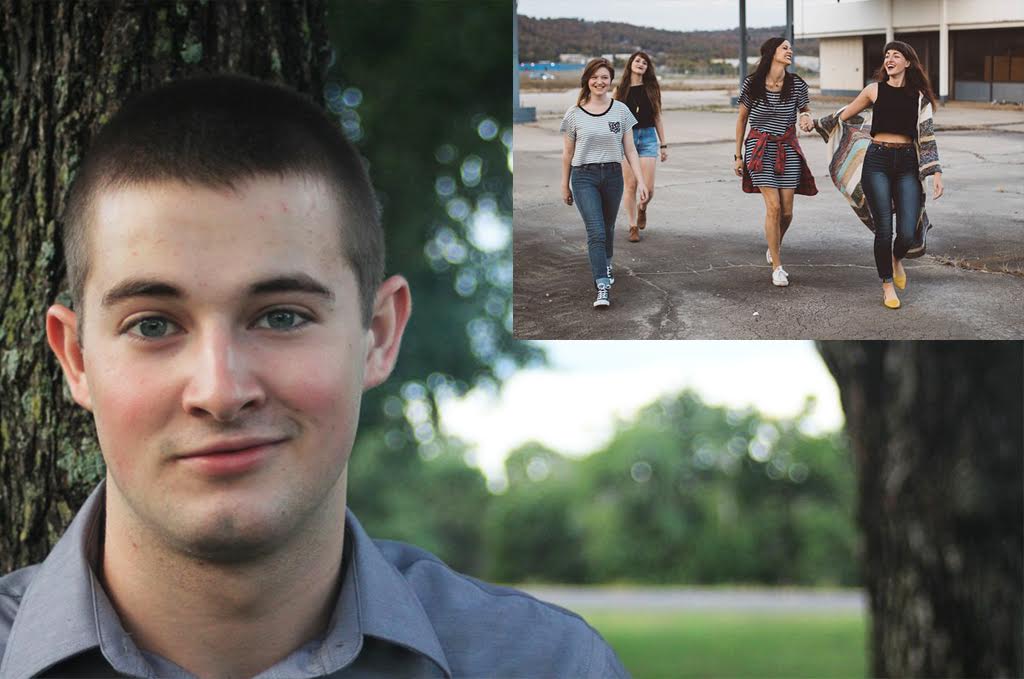 WESTBORO, Mass. – According to the latest report from the same person who tells you this every single time, your band’s show tonight will be attended almost exclusively by hot girls from another high school.

Your friend, who despite going to shows with you all the time has shown only the most cursory interest in music, has confirmed that the show headlined by Sink the Skatanic will feature an audience of all hot girls from nearby high schools who are, according to an unnamed source, “smoking hot” and “totally into doing it.”

When asked what “doing it” entailed, your friend could not provide a solid definition, but assured you that it “100 percent would happen at the show” and that “tonight’s the night, we are going to finally make this happen,” before high-fiving you and running off to Spanish class.

Although your friend says this literally every time your band plays a show and the audience has always consisted of you, your friends, and the other bands performing, you still are confident this might be the one time he is correct.

“He can’t be wrong every time, right?” you thought to yourself while checking your teeth for food in the bathroom mirror before returning to class.

While most show attendees have accepted this report at face value, Tall Dave has voiced some suspicions. “Dude, he says this every single time,” Tall Dave reported. “Every time it’s just us twiddling our dicks — and there’s usually not even a P.A.”

While your friend acknowledged that past reports of hot girls from other schools attending your shows have been incorrect, your friend blamed that on bad information from the singer of one of the other bands you play with every weekend, which your friend repeatedly reminds you he is “super-tight with.” However, this time, he said he has taken steps to ask multiple members of the horn section of the same band, who have confirmed that the girls coming to this show are “wicked hot” and, in a thrilling development, “love frenching.”

As of press time, the high school these hot girls attend is unknown. However, sources confirmed that you should definitely get tickets early, as it is “100 percent guaranteed” to sell out.