Hometown Facebook Group Not Even Being Subtle About Racism Anymore 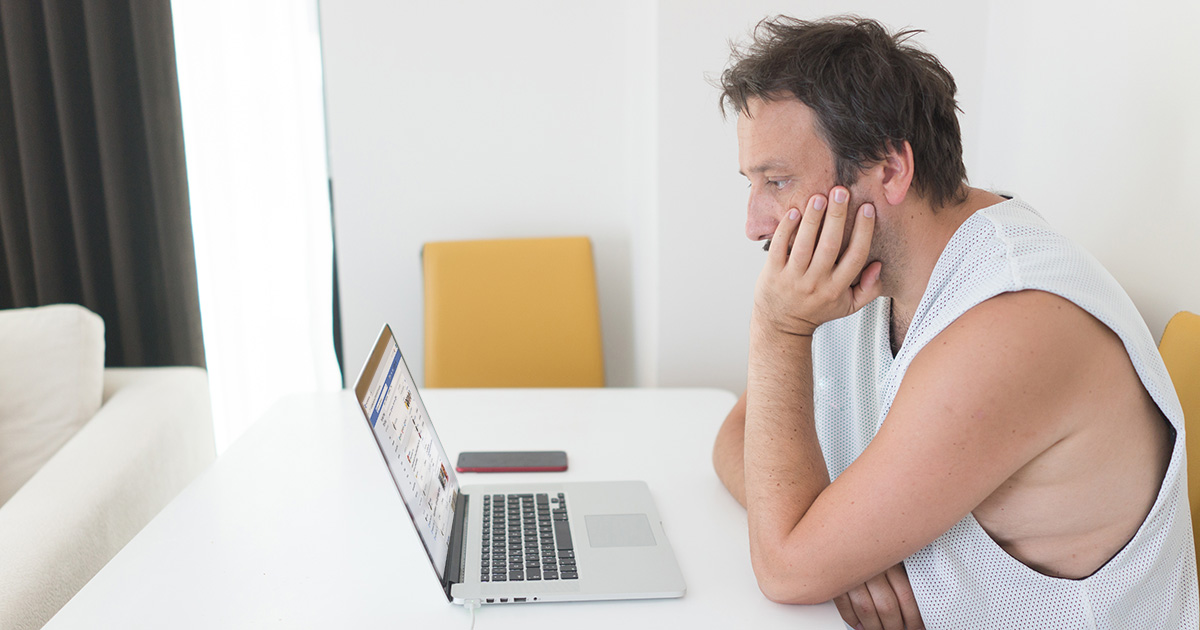 “Here’s the thing: why bother hiding it, ya know?” commented lifelong Dublin resident Darren Friarby, while pricing out giant wooden crosses on Amazon. “I have opinions and values, and there’s no reason to hide them anymore — this disease is all their fault. People are dying because of them. Those people did this to us, and it’s time I let our entire suburb know it. Besides, I heard the Facebook algorithm pushes these types of posts, so maybe I’ll go viral. I could use a win right now.”

“We all knew there were a lot of racist people in the group and in the town, but at least before they would do that thing where they preface with, ‘Not to be racist, but…’ so you could at least see miniscule effort, no matter how misguided and dumb. But now, every post is just, ‘I don’t care if this is racist…’ It’s getting pretty out of control,” she stated while creating a dummy Facebook account so she could still lurk on the group without having her name attached to it. “I don’t think they’ll ever actually act on any of this stuff, but I still changed my last name on Facebook, just in case.”

“That type of talk used to be relegated to Reddit and 4Chan, with people making some effort to behave on Facebook, but things are changing,” Coleman said, displaying a graph of the rising amount of racism on Facebook as a steep, exponential slope. “Suburban townies have moved into second place as the most jingoistic users — just behind NRA members, but surpassing ‘Star Wars’ fans.”

For his part, Friarby denied that his hate was race-specific, claiming, “I haven’t even gotten started on the feminists and Jews yet!”