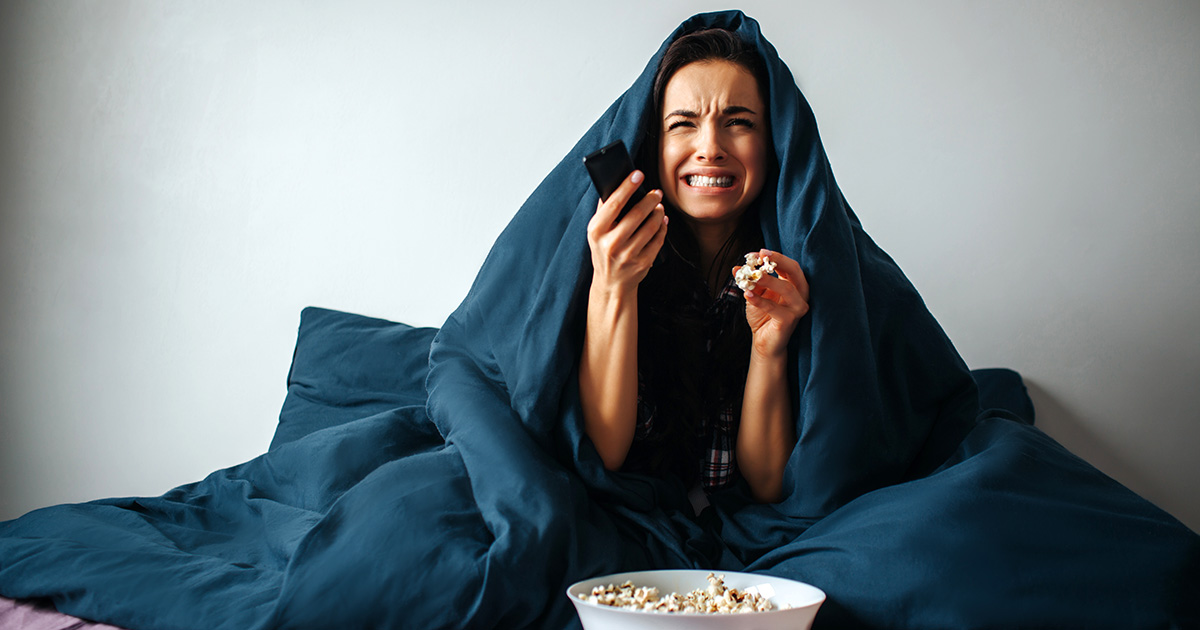 WILMINGTON, N.C. — Hallmark Channel’s signature Christmas-themed romance movies reportedly promote an unhealthy expectation of any kind of human interaction, according to a new study by the University of North Carolina.

“The popular media follows the same basic formula: boy meets girl, girl and boy fall in love through the spirit of Christmas, and boy and girl live happily ever after,” said Dr. Lara Pascal, the university’s lead researcher. “Even though we may understand intrinsically these are works of fiction, emerging evidence suggests we may be more influenced than we realize. How are the two romantic interests ever supposed to meet as rivals at a bake sale, let alone share a dry kiss under a suspiciously well-placed mistletoe, in the middle of a never-ending pandemic?”

As part of the study, 100 subjects were asked to watch the Hallmark movie “Second Base Christmas,” while a second group was assigned to watch Tom Hanks’ 2000 film “Castaway.”

“We discovered that, compared to our control group, holiday romance viewers were more likely to believe that face-to-face human interaction is possible, even inevitable,” warned Dr. Pascal. “This media sets people up to be disappointed, since they’re incapable of having any form of human relationship again. No amount of cocoa or unexpected snowfall will change that.”

Leading psychologist Dr. Dorothe Shahid agreed that the movies’ ideas could have dangerous, lasting effects on the public.

“Many clients come to me, influenced by the media, with the false belief that a magical holiday vaccine will return us to some cookie-cutter Hallmark world,” said Dr. Shahid. “This fails to account for the increased social issues and collective trauma we’ve all faced that will inevitably lead to continued human disconnection. I suggest consuming more realistic media, like horror movies, where interaction leads to death.”

The researchers’ next study will examine the effects of pornography on impressionable young minds, who may develop beliefs that two strangers can be maskless indoors together and mere inches apart.