Guy Just Saw This One Funny Thing Ex Would Like, Should Text Her Probably 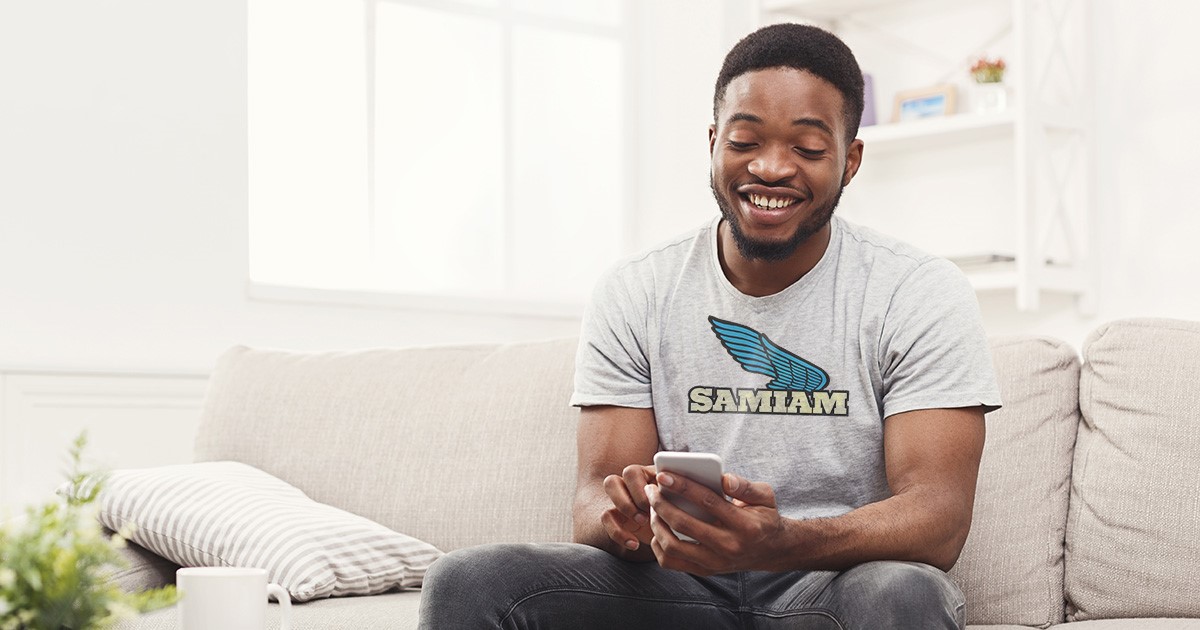 ARLINGTON, Va. — Local man Mark Sadler believed a meme he saw today was exactly the kind of thing his ex-girlfriend may potentially enjoy, texting her the image even though they’re not necessarily on “speaking terms” as of late.

“It was that ‘distracted boyfriend’ meme, and it said, ‘People finally not being annoying about Game of Thrones’ — we used to joke about that all the time,” Sadler began, anxiously checking his phone for new messages. “When I saw it, I immediately knew I had to reconnect with [ex-girlfriend Amy Yun]. This was like, our private little joke. Amy will definitely appreciate it… and by the way, this is in no way an attempt to reconnect and maybe get back together. Unless of course she wants to. I mean, I’m not NOT open to it.”

“I kept trying to remind him, she specifically requested he not talk to her anymore,” the soon-to-be out-of-patience roommate said. “On top of that, like… come on, man. We all know people were annoying about Thrones; that’s not just you guys. Oh, not to mention, this is not gonna get her to go out with you again… if there were even a chance at that, which is already highly doubtful. Just download Tinder and move on already.”

“Oh, I muted him ages ago,” said Yun. “I just marked it as read and moved on; he’s pretty easy to just ignore, especially since we are definitely never going out again. I felt bad fully blocking his number before, but I feel more justified all the time.”

“My only apprehension is that this is the first in the usual progression of texts,” she added. “It goes meme, to ‘How are you,’ and eventually, ‘We should catch up.’ I’d really rather not break up with him a fourth time.”

After waiting what he deemed an appropriate amount of time, Sadler was seen scouring a Blink-182 meme page for an image of Tom DeLonge shouting, “Where are youuuuu?” to send with the caption, “How are you?”