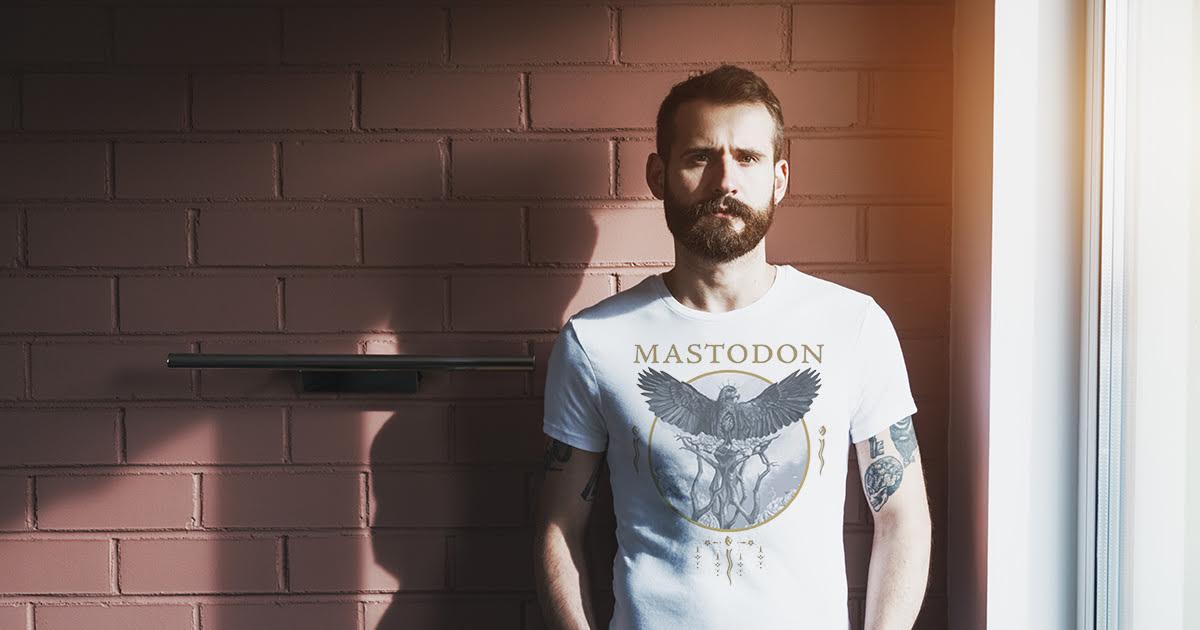 NEW YORK — Local metalhead Mark Calhoune confidently wore a Mastodon shirt to the Museum of Natural History despite not being able to name a single Pleistocene migration pattern, confirmed museum staff who wish they could enforce a “no posers” policy.

“Look, I just wanted to take my kids to the museum, and this was the only clean shirt in my drawer. I didn’t realize it would upset so many people,” said Calhoune, who was pressing a large picture book to his chest so his family could browse the gift shop in peace. “No, I can’t name a single migration route, I can’t tell you what they ate, and I can’t tell you what their natural predators were, ok? I just want everyone to leave me alone. I promised my kids we could spend the whole day here but I don’t know how much more I can take. If one more dork comes up to me and asks about the closest living relative to the Mastodon I’m going to lose my mind.”

Calhoune reports that he has been approached by several people wanting to discuss fossil records, and speculate on what drove the massive creatures to extinction, including museum staff member Jeffery Hall.

“It’s not often that I get the opportunity to talk to a guest who’s genuinely interested in learning more than just the baseline information about the mighty mastodon, so when I saw his shirt I got excited,” said Hall. “But turns out he’s just another run-of-the-mill poser. I mean come on, this guy didn’t even know the genus that mastodons belong to. That’s like the first thing they teach you in Paleontology school. You can’t wear that shirt and then get mad when people call you out for turning what’s a lifestyle for some of us into an ironic fashion statement.”

Mastodon’s guitarist/vocalist Brent Hinds says this is not the first time a fan of his band has been harassed for their lack of knowledge.

“If I could give one piece of advice to all the Mastodon fans out there it would be: make sure you wear our merch around like-minded metalheads,” said Hinds. “To this day we get people coming to our shows who think it’s some sort of pop-up fossil exhibit. We just thought it was a cool name. I know nothing about the creatures other than that they look like they were pretty badass. People will try and gatekeep anything, even an animal that went extinct millions of years ago.”

At press time, sources reported that Calhoune had gone to the car to change into a different shirt, but was now being approached by museum attendees and staff wanting to talk about Primitive Man.